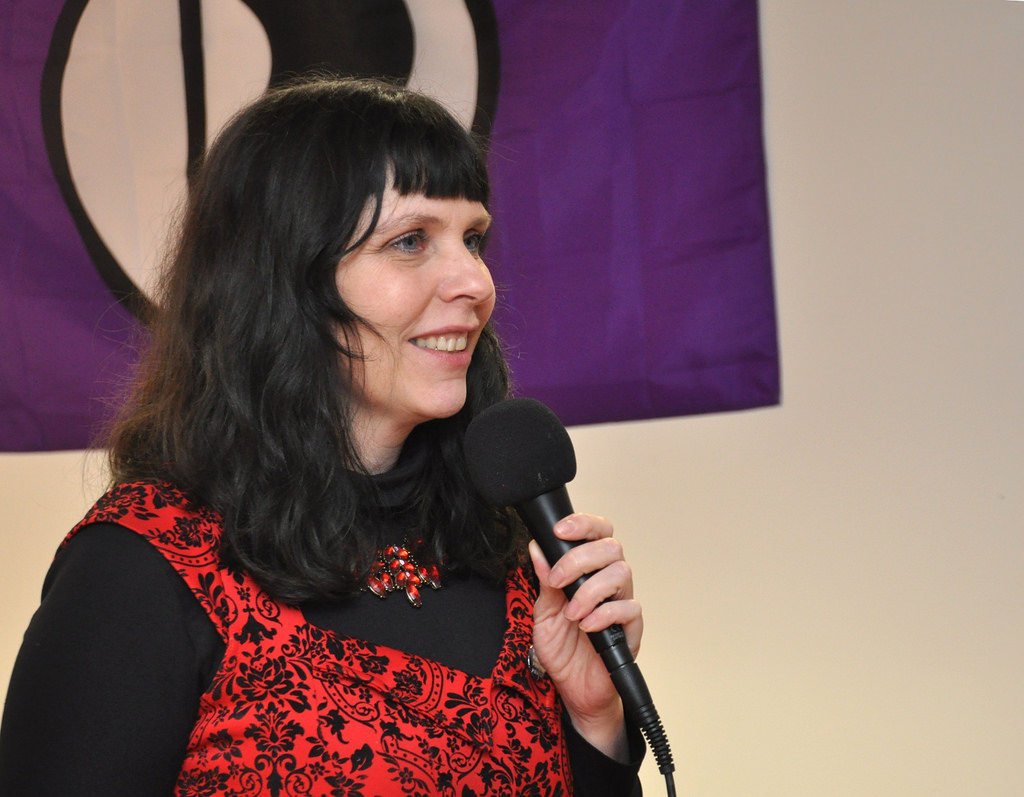 Iceland's elections are publicly funded, with funds awarded based on polls of the electorate; the Pirates have consistently polled higher than any other party, and the incumbent coalition (whose parties are polling in the single digits) has been scrambling to avoid a general election after the Panama Papers revealed that he had secret offshore accounts that benefited from his bailout of Iceland's planet-destroying banks.

The Pirates stand to receive 35% of the £1.6m pot of available election funds, but party chair Birgitta Jónsdóttir has downplayed the money, saying that the Pirates have been happy to fundraise with flea markets in the last election, and that election funds were a distraction for a party with virtually no expenses, apart from paying its employees' salaries.

Jónsdóttir would likely be the country's Prime Minister if an election were held today.

She is also the founder of the International Modern Media Institute, which has called for Iceland to establish itself as a "Switzerland of Bits" where whistleblowers and the documents they leak would find safe havens.

She has previously expressed her desire to extend asylum to Edward Snowden and Julian Assange.

The Pirates do not have a formal leader, but poet and activist Birgitta Jónsdóttir MP is the chair of the Pirate parliamentary group and their de facto spokesperson.

She said: "We did not expect this. We don't care. Democracy doesn't revolve around getting loads of money from the government.

"We funded our campaign at a flea market before the last elections and that was fine. We feel we need to be able to pay the salary of our employees. Anything more than that is too much."