Programmers' stress levels can accurately predict the quality of their code 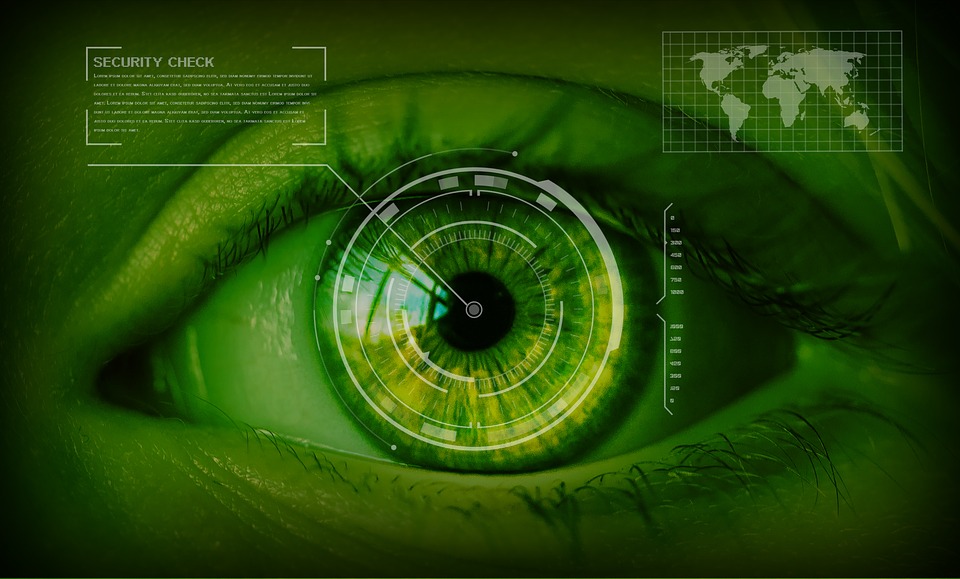 The researchers showed that programmers' stress levels were a better predictor of the quality (and thus the maintainability) of their code than the more costly process of code-review, where another programmer checks a colleague's work before it is put into production, in order to ensure that it will be clear to future maintainers of the system.

The finding means that programmers wearing biometric monitors can have the code they need to rework automatically flagged as they write it, and conduct their own code review after the fact. Motherboard's Michael Byrne argues that this is privacy-invasive and could well introduce its own stress.

But if programmers' biometrics are being measured for their own benefit, especially passively (say, by using a webcam's infrared capacity to measure heartrate and the capacitive touchpad to measure skin conductivity), then system could work more like a spellchecker: after the day's work is done, you run it through a quick check and the machine asks you to look again at potential trouble-spots.

Amongst other results, our study shows that biometrics outperform more traditional metrics and a naive classifier in predicting a developer’s perceived difficulty of code elements while working on these elements. Our analysis also shows that code elements that are perceived more difficult by developers also end up having more quality concerns found in peer code reviews, which supports our initial assumption. In addition, the results show that biometrics helped to automatically detect 50 percent of the bugs found in code reviews and outperformed traditional metrics in predicting all quality concerns found in code reviews.