Why we are unaware of how unaware we are 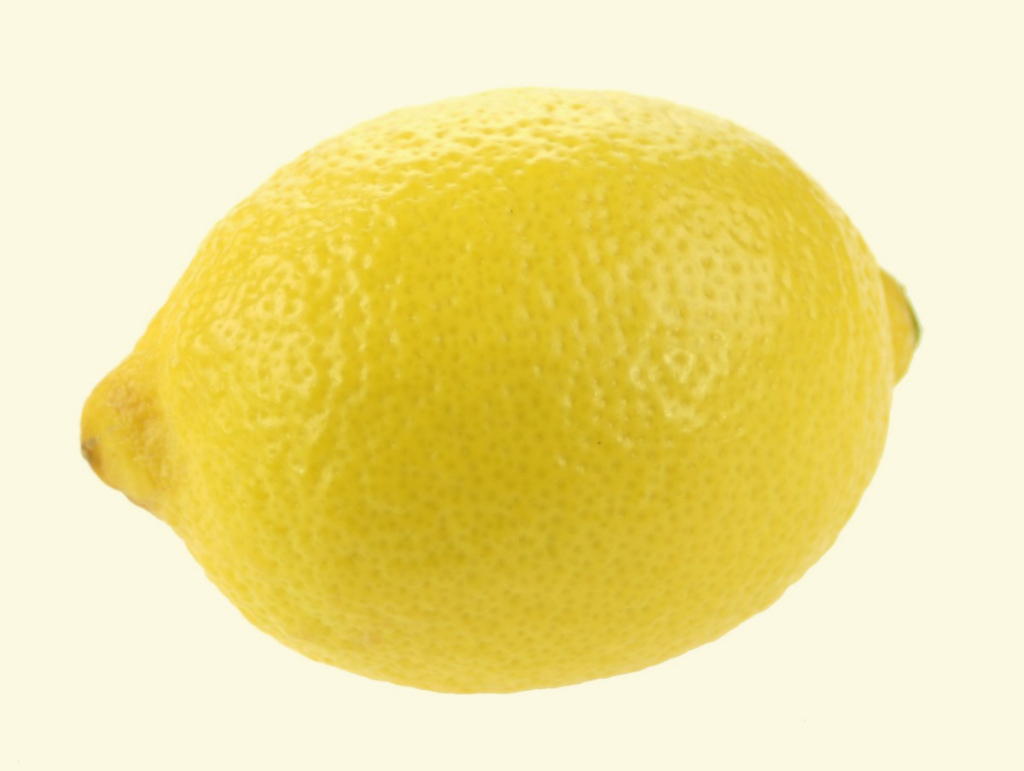 Each one of us has a relationship with our own ignorance, a dishonest, complicated relationship, and that dishonesty keeps us sane, happy, and willing to get out of bed in the morning.

Part of that ignorance is a blind spot we each possess that obscures both our competence and incompetence.

This episode is also brought to you by The Great Courses Plus. Get unlimited access to a huge library of The Great Courses lecture series on many fascinating subjects. Start FOR FREE with The Fundamentals of Photography filmed in partnership with The National Geographic and taught by professional photographer Joel Sartore. Click here for a FREE TRIAL.

If you love the show and want to support its continued production, become a patron! Get episodes one-day-early and ad-free as well as show extras and original content just for patrons. Head over to the YANSS Patreon Page for more details.

In the case of singing, you might get all the way to an audition on X-Factor on national television before someone finally provides you with an accurate appraisal. David Dunning says that the shock that some people feel when Simon Cowell cruelly explains to them that they suck is often the result of living for years in an environment filled with mediocrity enablers. Friends and family, peers and coworkers, they don’t want to be mean or impolite. They encourage you to keep going until you end up in front of millions reeling from your first experience with honest feedback.

When you are unskilled yet unaware, you often experience what is now known in psychology as the Dunning-Kruger effect, a psychological phenomenon that arises sometimes in your life because you are generally very bad at self-assessment. If you have ever been confronted with the fact that you were in over your head, or that you had no idea what you were doing, or that you thought you were more skilled at something than you actually were – then you may have experienced this effect. It is very easy to be both unskilled and unaware of it, and in this episode we explore why that is with professor David Dunning, one of the researchers who coined the term and a scientist who continues to add to our understanding of the phenomenon.

Read more about the Dunning-Kruger effect from David Dunning himself in this article recently published in the Pacific Standard.

We Are All Confident Idiots

Scientific Evidence That Self-Promoters Underestimate How Annoying They Are

Ignorance and Surprise: Science, Society, and Ecological Design (Inside Technology)

Players of tabletop car combat games like Gaslands, Car Wars, and AutoKill will likely rejoice at the news that Jon Favreau and Seth Green have just signed a deal with Quibi to create Micro Mayhem, a series of stop-motion car combat shorts using die-cast toy cars as the stars. Green is obviously no stranger to […]

Happy birthday to the late George Harrison, born Feb 25, 1943. Okay, as he revealed toward the end of his life, he was actually born at 11:50pm on Feb 24, but close enough. Enjoy this video from the Concert for Bangladesh at Madison Square Garden, 1971. It’s his duet with Leon Russell, performing “Beware of […]