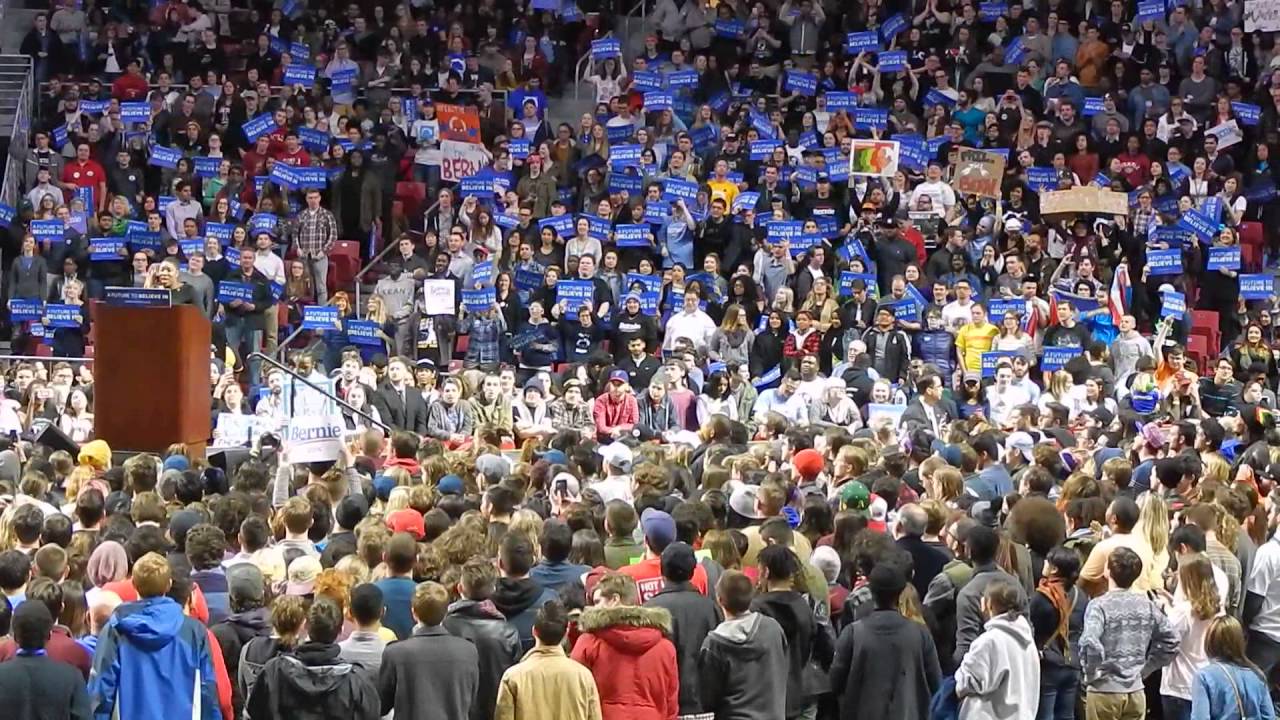 It's more than a feel-good note, though: it's also a call to action for strengthening and continuing the political movement that Sanders amplified in this election cycle.

Your message – about the necessity of single-payer healthcare, free tuition at public universities, a $15 minimum wage, busting up the biggest Wall Street banks, taxing the financial speculation, expanding Social Security, imposing a tax on carbon, and getting big money out of politics – will shape the progressive agenda from here on.

Your courage in taking on the political establishment has emboldened millions of us to stand up and demand our voices be heard.

Regardless of what you decide to do now, you have ignited a movement that will fight onward. We will fight to put more progressives into the House and Senate. We will fight at the state level. We will organize for the 2020 presidential election.