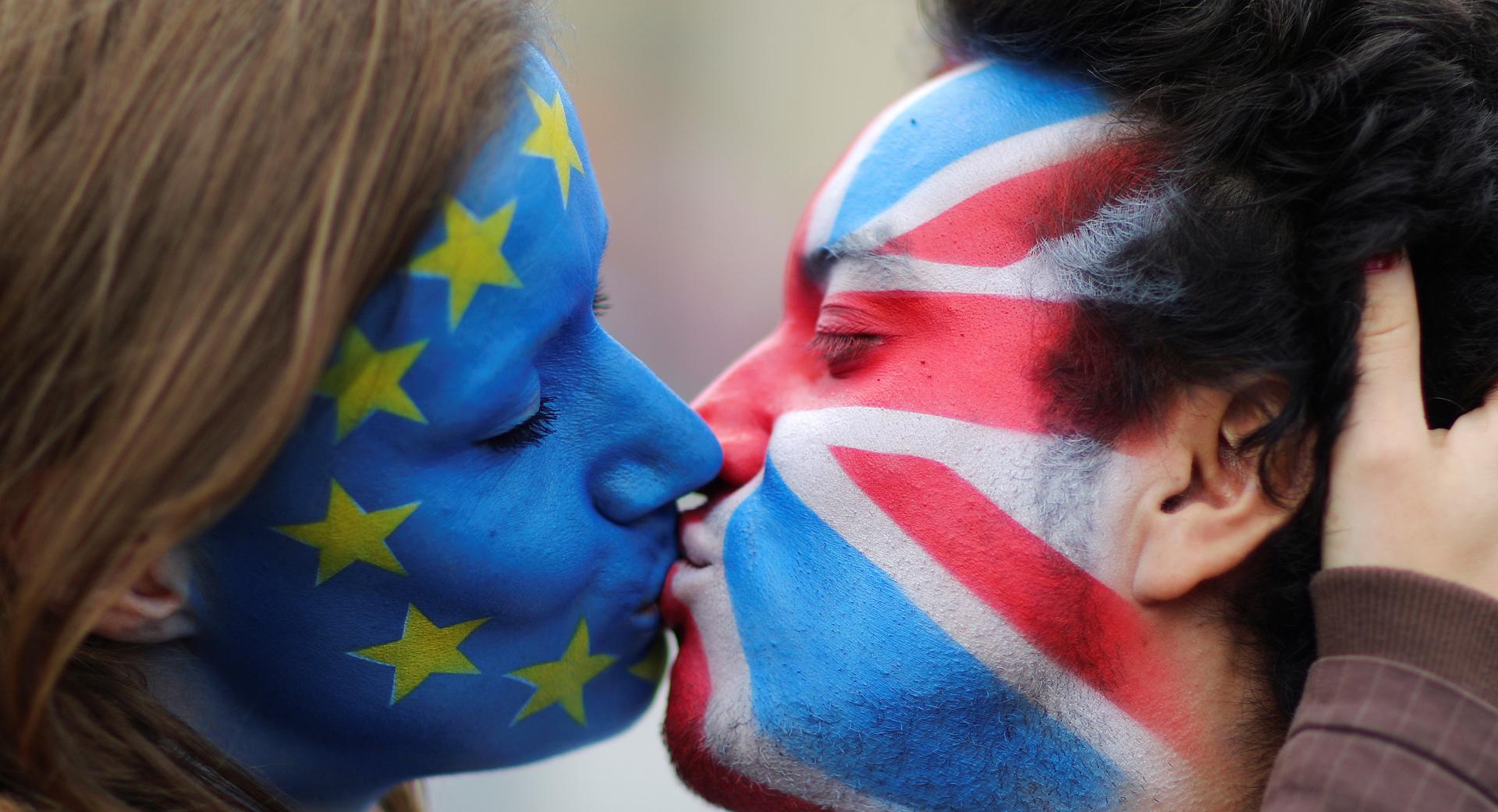 A kiss goodbye. The votes are in, and Brexit wins. Britain has voted to leave the European Union.

The historic decision will change Britain's place in the world, “rattle the Continent and rock political establishments throughout the West,” reports the New York Times.

With 309 of 382 of the country’s cities and towns reporting early on Friday, the Leave campaign held a 52 percent to 48 percent lead. The BBC called the race for the Leave campaign shortly before 4:45 a.m., with 13.1 million votes having been counted in favor of leaving and 12.2 million in favor of remaining.

The value of the British pound plummeted as financial markets absorbed the news.

The markets are plunging. Follow continuing #Brexit coverage at https://t.co/64SID8sGBA and watch our latest recap https://t.co/dPCd2IYZpC

god save the queen pic.twitter.com/BUZN9OUwvI

god save the pound #brexit pic.twitter.com/BjT56jFdSk

"EUROPEAN RUIN": Some front pages from around the web following #Brexit vote pic.twitter.com/NUZ7gLNtCB

Whoa, the age divide on #Brexit is stunning. via @WSJ https://t.co/M3BJkozO5t pic.twitter.com/RKZXRS79Bb