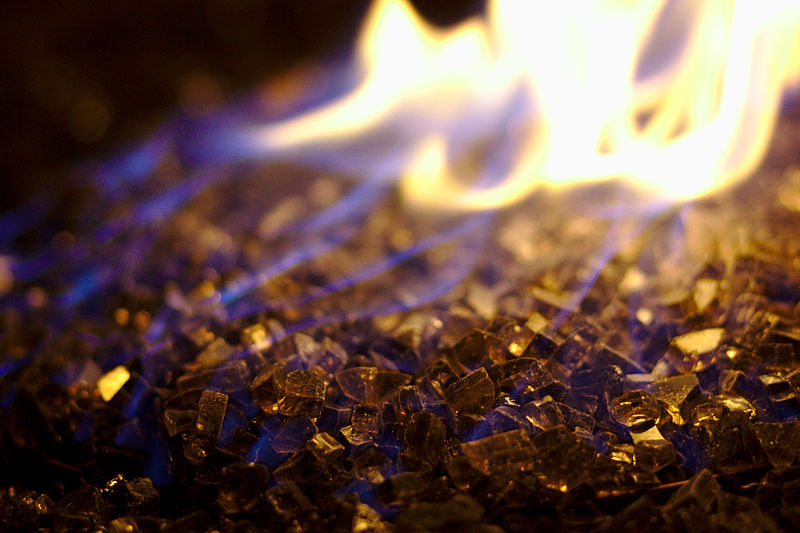 Bleach-toothed motivational speaker Tony Robbins charged between $650 and $3000 for tickets to his 3.5 day Unleash the Power Within seminar outside Dallas, Texas, where participants are taught to walk on hot coals.

Robbins' spokespeople deny that there were any serious burns.

Representatives for Robbins didn't immediately return messages Friday, but in a statement provided to KTVT-TV organizers said about 7,000 people walked across the coals and only five "requested any examination beyond what was readily available on site."

"Someone not familiar with the fire walk observed the event and called 911 erroneously reporting hundreds of people requiring medical attention for severe burns," according to the statement.

Tad Schinke, an event trainer, told WFAA-TV: "We always have a few people that have some discomfort afterwards and we do our best to take care of them."

christ what an asshole / fire walk with me / Safety