Labour's knives come out for Corbyn, but he's guaranteed a spot on the ballot 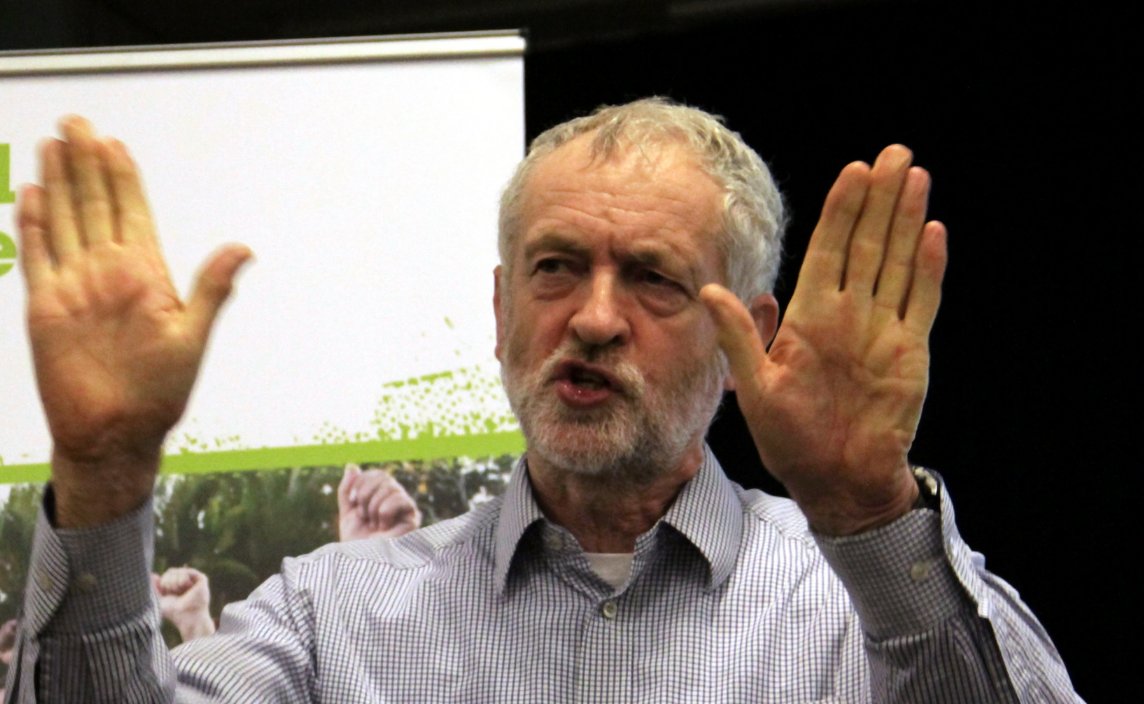 Since the Tony Blair years, the Labour Party has really been two parties: the dominant one was neoliberal, surveillance-happy, banker-worshipping, and it held the other party -- working people, unions, progressives, students -- ransom, with a pitch that went, "Well, you're hardly going to vote for the Tories, are you?"

But after the Blairite wing failed spectacularly in the last national election, the party membership elected a new leader, Jeremy Corbyn, a dyed-in-the-wool, uncompromising socialist who won by the largest margin in party history.

It was as though Labour's members had suddenly awakened to discover that the Blairites were nothing like the majority they'd always insisted they were, and that the rest of the party hated them just as much as you did. The Blairites had taken a page out of Thatcher's book, declaring that "there was no alternative," but Corbyn awoke a sense that something different was possible.

Since then, the Blairite wing has been sharpening their knives for Corbyn, rubbishing him in the press and sabotaging him in the party. With the Brexit disaster, there's been a coordinated effort to get the Labour party's most popular leader in history to resign, which would allow the Parliamentary caucus to select another establishment leader for the party.

But a firm of lawyers who reviewed Labour's Rule Book concluded that a coup that kicked out Corbyn would trigger another party-wide race, with Corbyn's name automatically on the ballot. A petition to support Corbyn racked up over 200,000 signatures over the weekend, with more pouring in (I signed it) -- suggesting that if the party get to vote again, they'll reaffirm Corbyn for leader. (Labour's right wing have received contradictory advice from their own lawyers, raising the possibility of a courtroom drama in the near future)

In response, the party's right wing are contemplating a split, forming a new party -- socially progressive, politically neoliberal, not vastly different from the Tories, but with less hereditary wealth in its parliamentary caucus.

After leaving the packed private meeting, where a motion of no confidence against him was formally moved, the Labour leader headed straight to a protest on Parliament Square which had been quickly arranged by Momentum, the pressure group set up to defend his leadership.

Up to 3,000 hard-line supporters gathered, chanting “Tories out, Corbyn in,” booing Tony Blair and the Labour MPs who had moved against their leader.

John McDonnell, Corbyn’s closest ally and shadow chancellor, addressed the crowd first, announcing that the Labour leader would not resign and would stand again if there was another leadership election. “We’re not going anywhere,” he declared to huge cheers. Corbyn took to the stage next, equally defiant.