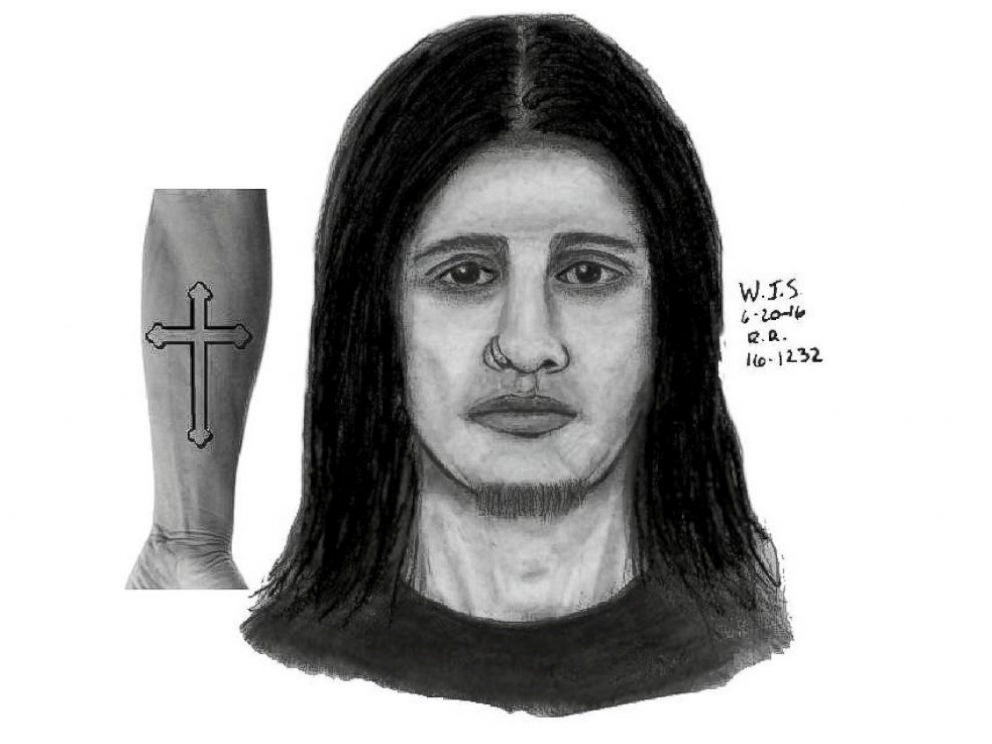 A priest at St. Christopher Parish in Rocky Hill, Ohio says a man resembling this police sketch reportedly gave confession while pointing a gun at him the entire time. The fellow is still at large.

"He just came in, you know, to go to confession, and before he sat down, he pulled out this gun from behind his back," the priest said in a call to 911 after the incident. "So I did confession at gunpoint."


The question is, what did he confess? Well, that's between him and his priest, and the man of god isn't breaking "the sacred seal of confession."