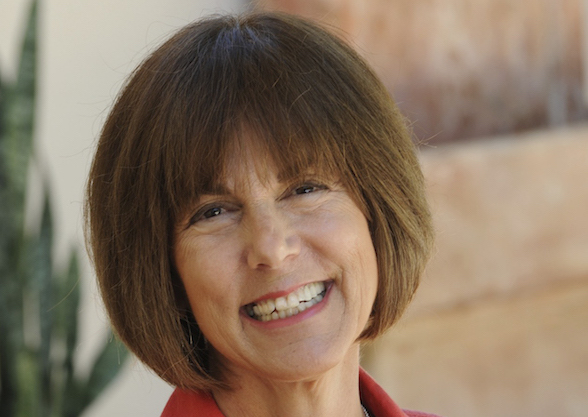 NEW: The HOME mailing list is live. Sign up now for instant-ish notifications of new episodes, behind-the-scenes information about the show and bonus content. It's free and ad-free, and we promise we'll never ever ever sell your address or otherwise use your information to annoy you.