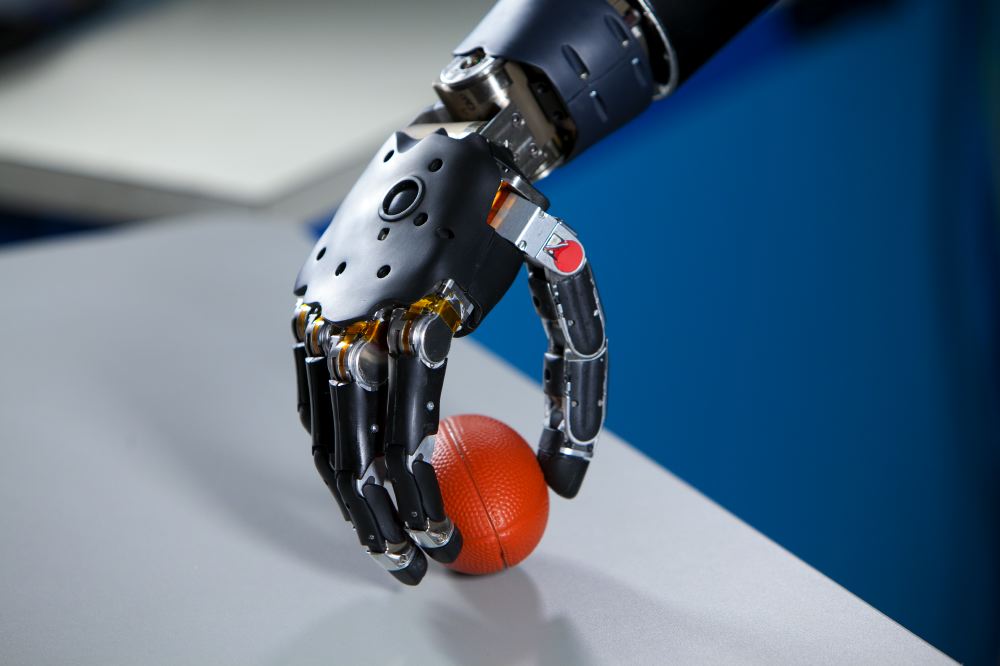 Bruce Schneier warns us that the Internet of Things security dumpster-fire isn't just bad laptop security for thermostats: rather, that "software control" (of an ever-widening pool of technologies); interconnections; and autonomy (systems designed to act without human intervention, often responding faster than humans possibly could) creates an urgency over security questions that presents an urgent threat the like of which we've never seen.

Software Control. The Internet of Things is a result of everything turning into a computer. This gives us enormous power and flexibility, but it brings insecurities with it as well. As more things come under software control, they become vulnerable to all the attacks we've seen against computers. But because many of these things are both inexpensive and long-lasting, many of the patch and update systems that work with computers and smartphones won't work. Right now, the only way to patch most home routers is to throw them away and buy new ones. And the security that comes from replacing your computer and phone every few years won't work with your refrigerator and thermostat: on the average, you replace the former every 15 years, and the latter approximately never. A recent Princeton survey found 500,000 insecure devices on the internet. That number is about to explode.