Driver caught steering with feet while texting with both hands 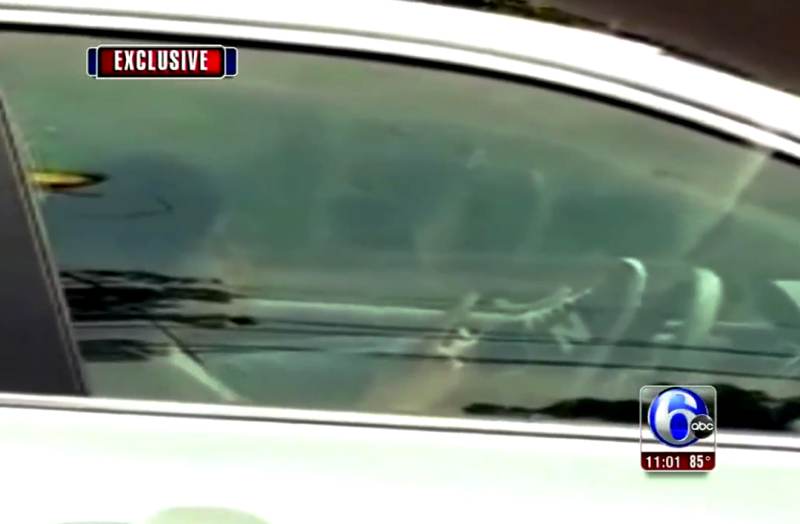 A driver on the Schuylkill Expressway in Philadelphia, Pennsylvania recorded another driver steering her car with her feet while texting with both hands.

In a cell phone video sent exclusively to Action News, the female driver can be seen with her eyes glued on the phone with both hands typing.

Sarah and Shawn [Delong] did try to get her to stop her dangerous activity. "At one point we beeped at her and I yelled 'get off your phone!' And she looked and smirked at me and went right back to doing whatever it was on her phone," Sarah said.

When Action News contacted Philly police, they explained there is little they can do, because officers have to catch people in the act to arrest them.

News 24 reports that “No SA National Defence Force (SANDF) members were injured after a Rooikat light armoured vehicle hit a fence during a practice run ahead of the annual Armed Forces Day commemorations in Polokwane on Monday.” Image: News24/YouTube