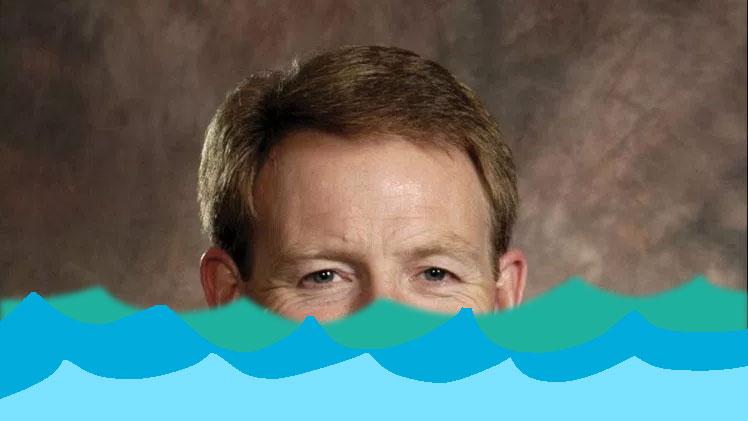 Amid the horror of floods that have covered southern Louisiana in recent days, a grim note of irony: Tony Perkins, the head of the anti-queer Family Research Council, is among those whose homes are underwater. Perkins believes natural disasters are sent to punish gays.

This week the Lord Almighty aimed his Holy Wrath at Louisiana, where among the thousands of people made homeless by flooding is hate group leader Tony Perkins, who reports that he had to escape his destroyed home by canoe. Perkins is on vacation this month, but today he called into his own radio show to lament the “biblical proportion” disaster that will allegedly force his family to live in a camper for the six months it will take to rebuild his home. Today’s guest host for Perkins’ show is former Family Research Council vice president Ken Klukowski, who now works for Breitbart.

This particular flood, he said, was not to punish gays. This one is a "an incredible, encouraging spiritual exercise."