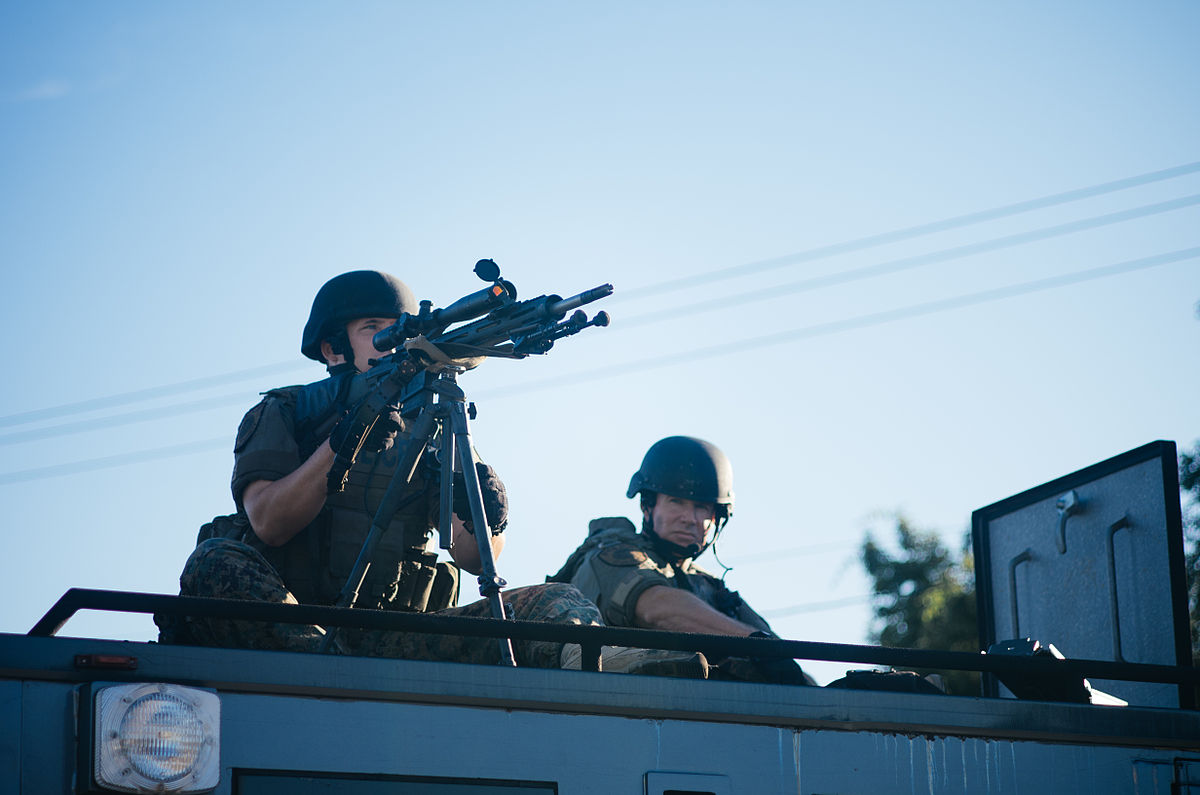 What's changed? Even old white folks are becoming scared of the cops. If it shows just how bad this problem has gotten, it's also a bitter reminder of what it takes to get something done about it.