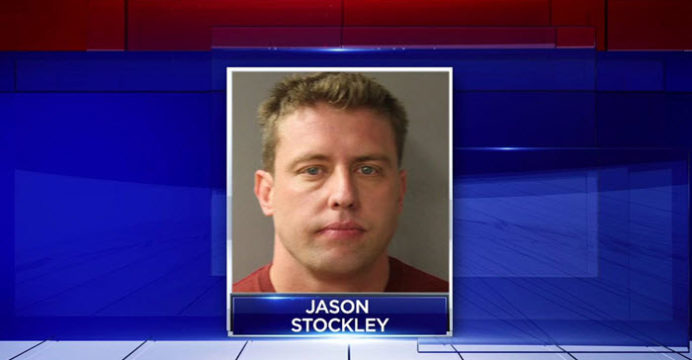 “I’m going to kill this motherfucker.” That's what St. Louis police officer Jason Stockley was recorded saying to his partner Brian Bianchi while they were chasing drug suspect Anthony Lamar Smith in his car. Stockley kept his word. Once they stopped Smith, Officer Stockley shot him five times, killing him.

Prosecutors have not accused Stockley of planting the firearm that he says Smith has, and told KTVI "The people of the City of St. Louis have a right to determine whether the State has proven its case beyond a reasonable doubt. The courtroom is the appropriate forum for this matter."

Stockley has been released on $1 million bail and a hearing for his case is set for Oct. 3.

Smith's daughter reached a $900,000 settlement with the St. Louis Board of Police Commissioners in 2013.