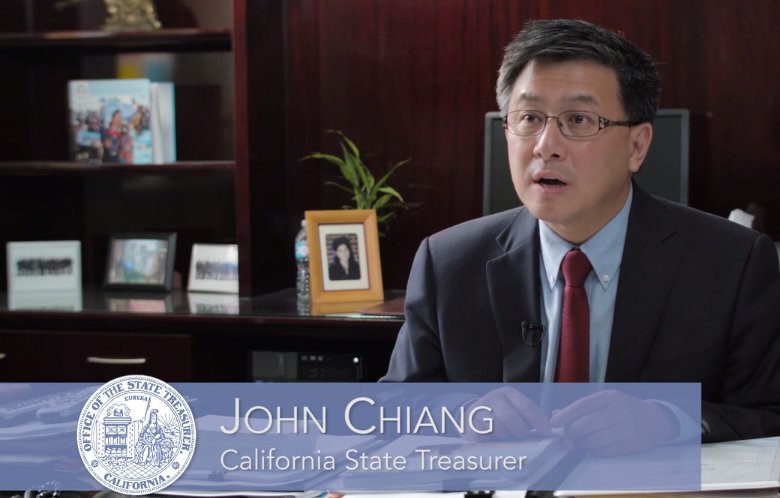 Following from Wells Fargo's 2,000,000-account fraud against its own customers -- part of a decade-old pattern -- the state of California has imposed sanctions on the bank, freezing it out of bond issues, brokerage business, and suspending all investment in Wells Fargo-issued securities.

That's going to hit the shareholders where they live -- California issues more bonds than any other state, $50B this year so far, and the state treasurer has $75B under management, and does $2T worth of banking per year. State treasurer John Chiang said, "How can I continue to entrust the public’s money to an organization which has shown such little regard for the legions of Californians who have placed their financial well-being in its care?"

Good question! Another good question: why would you start entrusting the public's money to these people after a 12-month timeout, given that this isn't the first time they've committed high financial crimes and (seemingly) got away with it?