Merciless reporting on the Chicago Police Department's extortion racket, & the senior officials who covered it up 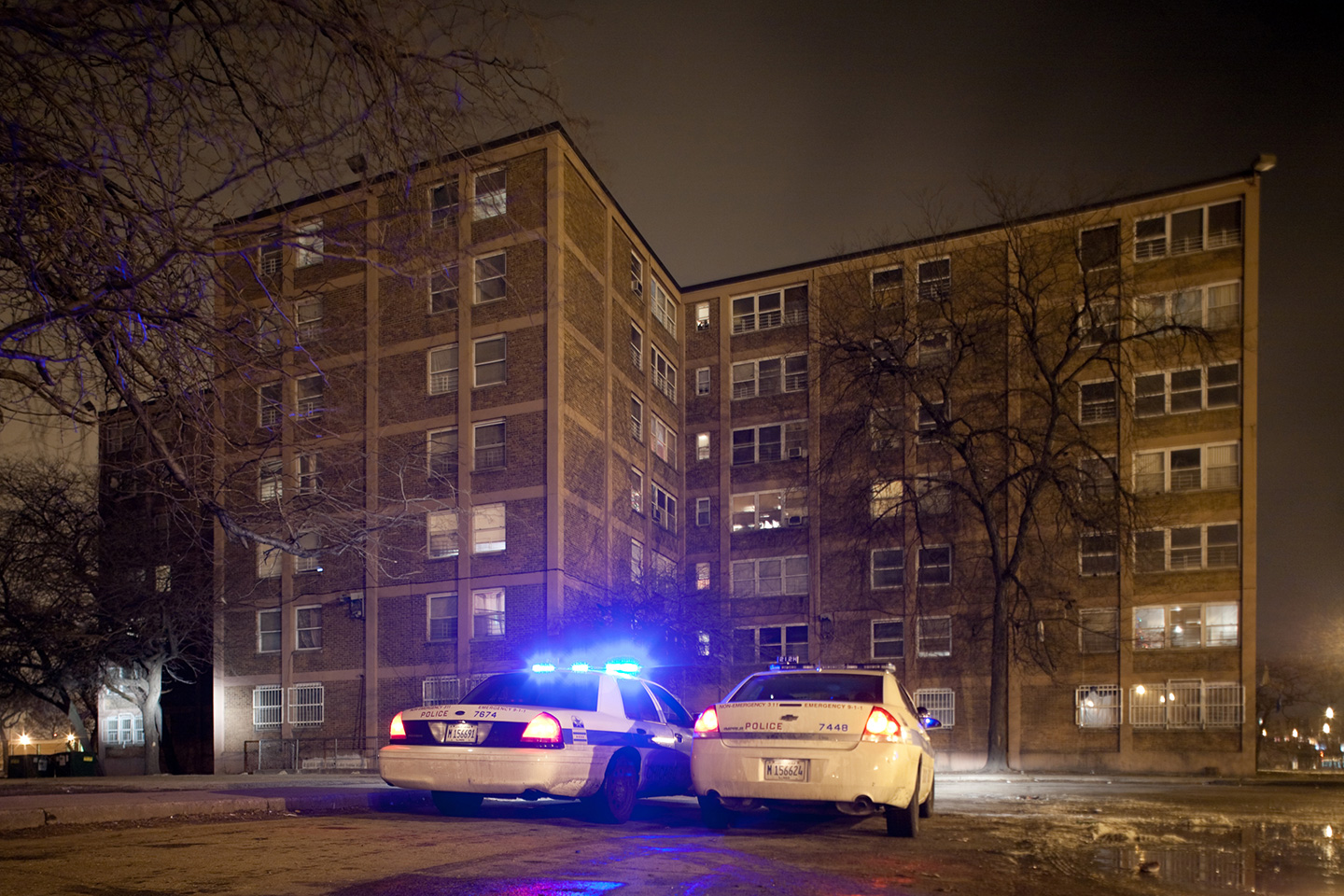 The more we learn about the Chicago Police Department, the worse it gets — there's the sabotage of dashcams, the widespread corruption, the investigators fired for refusing to cover up police crimes, off-the-books "black site" where the CPD kidnaps and tortures suspects, the Accountability Task Force Report that called the force racist, corrupt and broken.

But there has never been a more thorough — or more gripping — account of the top-down rot in the Chicago PD than Jamie Kalven's four-part series that tells the true, exhaustive story of the $2 million settlement with two officers who blew the whistle on a gang of their colleagues who extracted bribes from drug dealers in the projects of Chicago, arrested their rivals, squashed all internal investigations into their actions, threatened the lives and livelihoods of whistleblowers, and, possibly, arranged for the murder of police informants. Despite the mountain of evidence available to Kalven — and prosecutors, and the FBI, and the CPD — only two officers were ever successfully prosecuted for these crimes, both given minor sentences, allowed to keep the money they'd stolen, and subsequently released to walk the streets as free, rich Americans without a care in the world.


Kalven's stories push the definition of "longread" — running more than 20,000 words! — but every word is worth reading. Kalven, who was, himself, present at the scenes of many of these crimes, has a novelist's flair for storytelling and a wealth of salacious material to work with. Kalven's story is remarkable for many reasons, but most of all for the sheer number of names named — the specific, senior officers and officials in Chicago law enforcement who participated in the cover-ups, the crimes, the harassment, and the creation and maintenance of the "code of silence" that allowed these crimes to be carried out with impunity.

The two whistleblowers — Shannon Spalding and her partner Danny Echeverria — spent five years working with the CPD and the FBI on their case, only to be sidelined, outed as informants, threatened, and, eventually, forced out of the police department after honorable careers in law-enforcement. By contrast, the named senior officials and cops who helped the dirtiest cops on the force get away with (possibly literal) murder retired from the force with "six-figure pensions" and were never even reprimanded or publicly shamed for their role in the cover up.

At a time when the Democratic establishment in Chicago is touting Rahm Emmanuel as a reformer, and when black Americans are insisting that the officers they encounter are crime syndicates in uniforms, acting with impunity, Kalven's story is a merciless disassembly of the machinery of one such badge-and-gun criminal gangs, and a pitiless spotlight on the broken system that lets those crime-gangs prey on the poorest and most vulnerable people in America.

Mayor Emanuel in his speech to the City Council last December spoke of the code as a problem "at the very heart of the policing profession." Then several months later, a police accountability task force he had appointed described "a deeply entrenched code of silence supported not just by individual officers, but by the very institution itself." Elsewhere in the report, the task force called the code "official policy."

Yet the city in the Spalding-Echeverria case sought to retreat from the implications of those conclusions. As the trial approached, city lawyers, in an effort to avoid having the mayor testify, offered to admit to the existence of the code of silence, but then qualified the statement by adding that police cover-ups are "not pervasive, widespread, well-settled custom or practice to which the city's chief policymakers have been indifferent."
Similarly, Corporation Counsel Steve Patton in announcing the $2 million settlement acknowledged the code of silence even as he minimized it. It's a problem that must be addressed, he said, even if only a few officers engage in such behavior.

Putting aside the logical puzzle of how the code of silence can be said to exist if practiced only by a few, the city's formulation raises a question essential to the diagnostic clarity on which meaningful reform hinges: Is the code of silence occasional aberrant behavior or standard operating procedure? If Spalding's account is accurate, then the defendants, including some of the most senior officials in the department, lied under oath and did so in concert. (Again, their denials are available here.) If she is telling the truth, then the city of Chicago in this post-Laquan McDonald era of police reform was prepared to present a defense against claims of retaliation due to the code of silence that was itself a classic exercise in the code of silence.

For her part, Shannon Spalding has no doubt about the answer.

"The code of silence is only silent to the outside world," she told me recently. "For cops, it's a constant ringing in your ears from the day you enter the academy to the day you retire."

She paused, reflecting perhaps on what fidelity to the truth has cost her and what it has brought her.