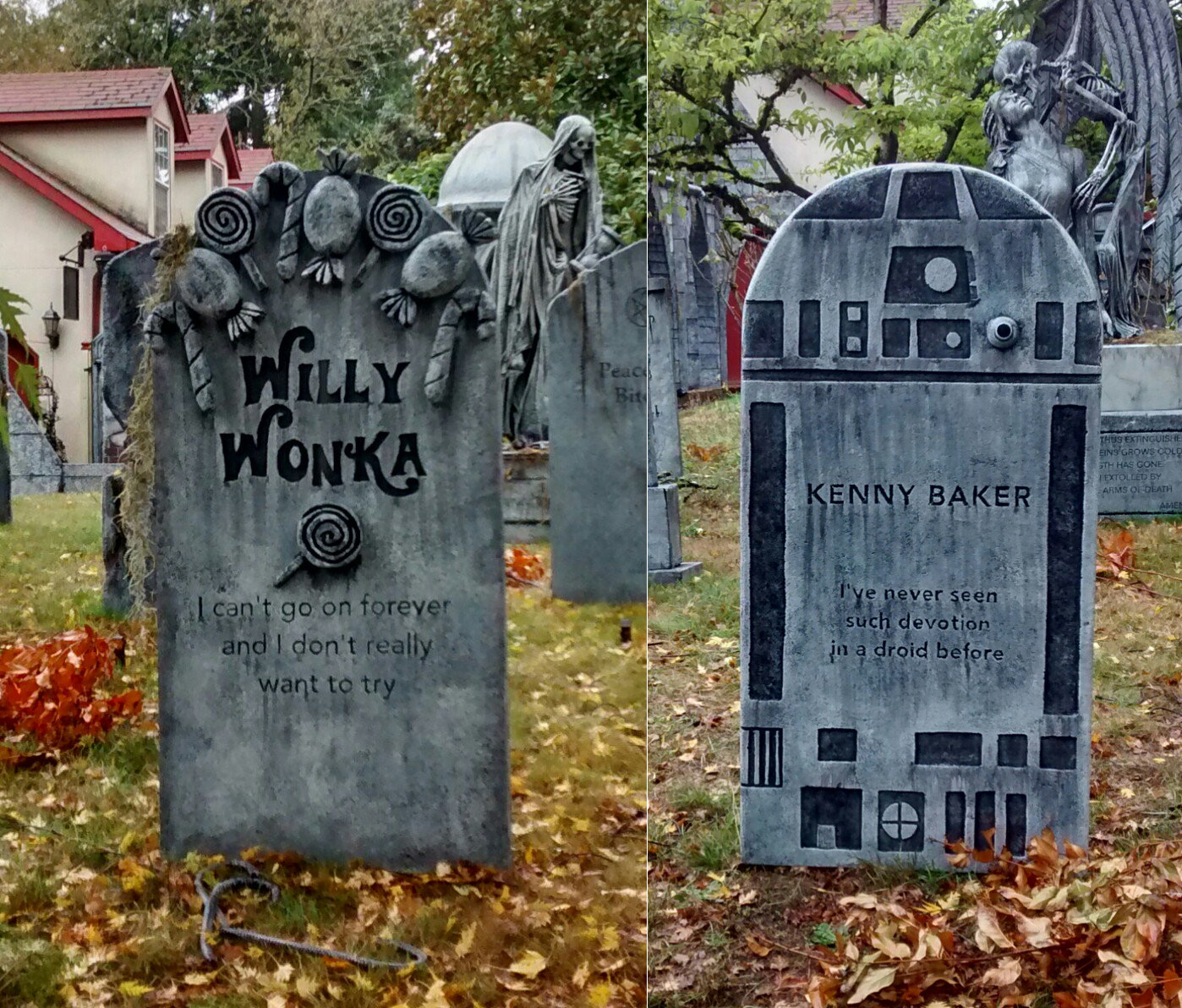 David Lynch shows the phone holder he made

Painter and director David Lynch has a nice home workshop, and in this video, he shows his hand-made iPhone holder, which can be attached to a tripod. It's nice-looking, and my favorite part is when he shows a plastic iPhone holder he bought online and says that it works well, but it was more fun […]