Wikileaks: Assange's internet access was cut off by Ecuador 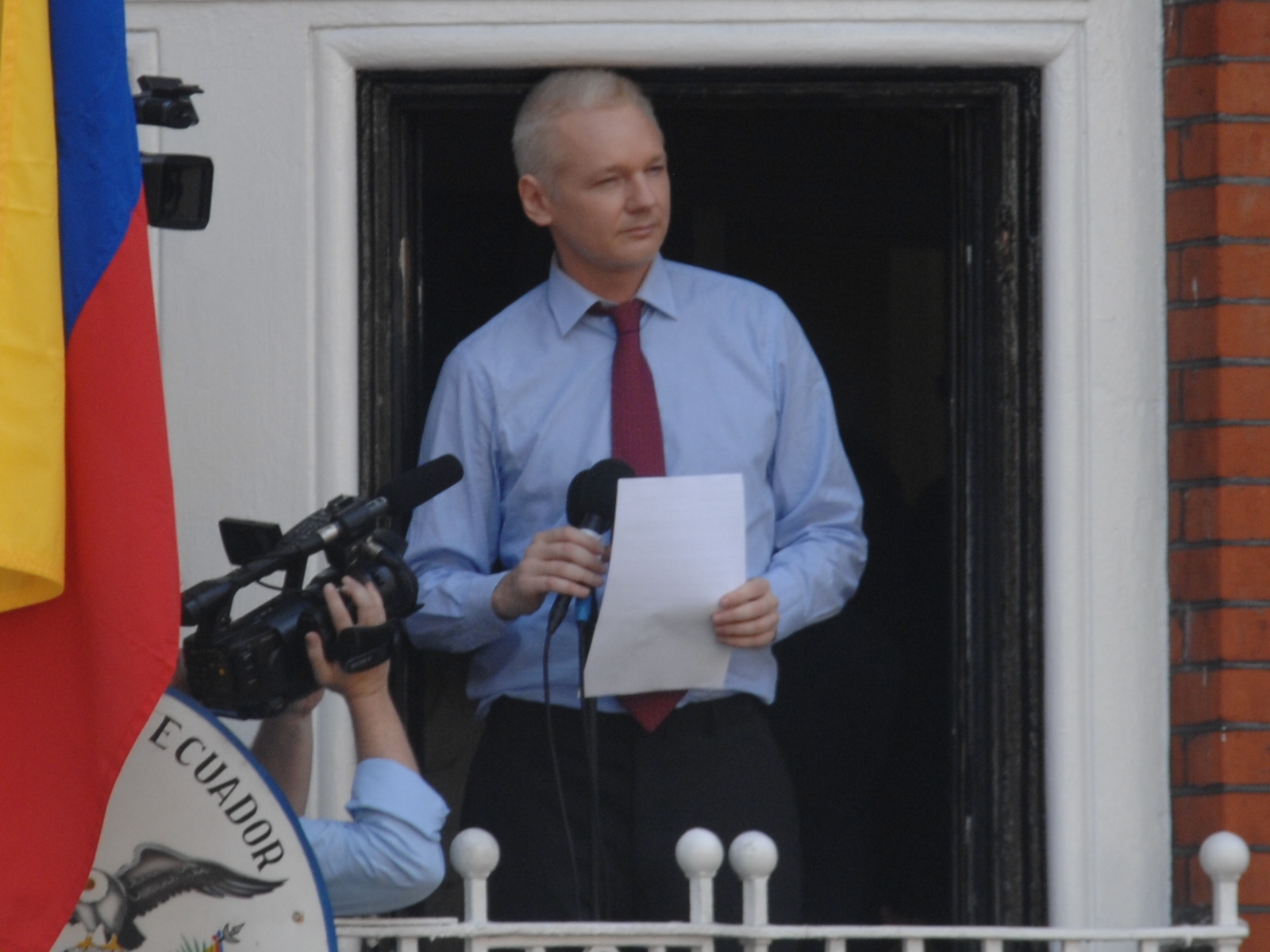 Following on their earlier statement that "Julian Assange's internet link has been intentionally severed by a state party," the Wikileaks organization has accused Ecuador of being that state party.

Assange has been trapped in the Ecuadoran embassy in London since 2012, resisting Swedish prosecutors' calls for him to be brought to Stockholm for questions regarding accusations of sexual assault (Assange has offered to meet with Swedish authorities in the Ecuadoran embassy, but says he will not travel to Sweden for fear of being extradited to the USA, where he fears trial under the Espionage Act).

The relationship between Assange and the Ecuadoran officials seems to be fraying; there are political changes underway in Ecuador, and then there is the financial and institutional cost to hosting an internal exile in one's embassy.


Wikileaks has played a high-profile role in the US elections, publishing leaked Democratic Party documents that have embarrassed the party and its candidate with revelations that party officials had taken steps to help Hillary Clinton secure the nomination over her rival, the anti-establishment democratic socialist Bernie Sanders; more recently, Wikileaks has published more Democratic Party docs, but these have largely revealed that Clinton was paid an extraordinary amount of money to say some pretty ordinary things to bankers, and that her staff and strategists are risk-averse, establishment-friendly political hacks.

A woman who picked up the phone at the Ecuadorean embassy said: "I cannot disclose any information."