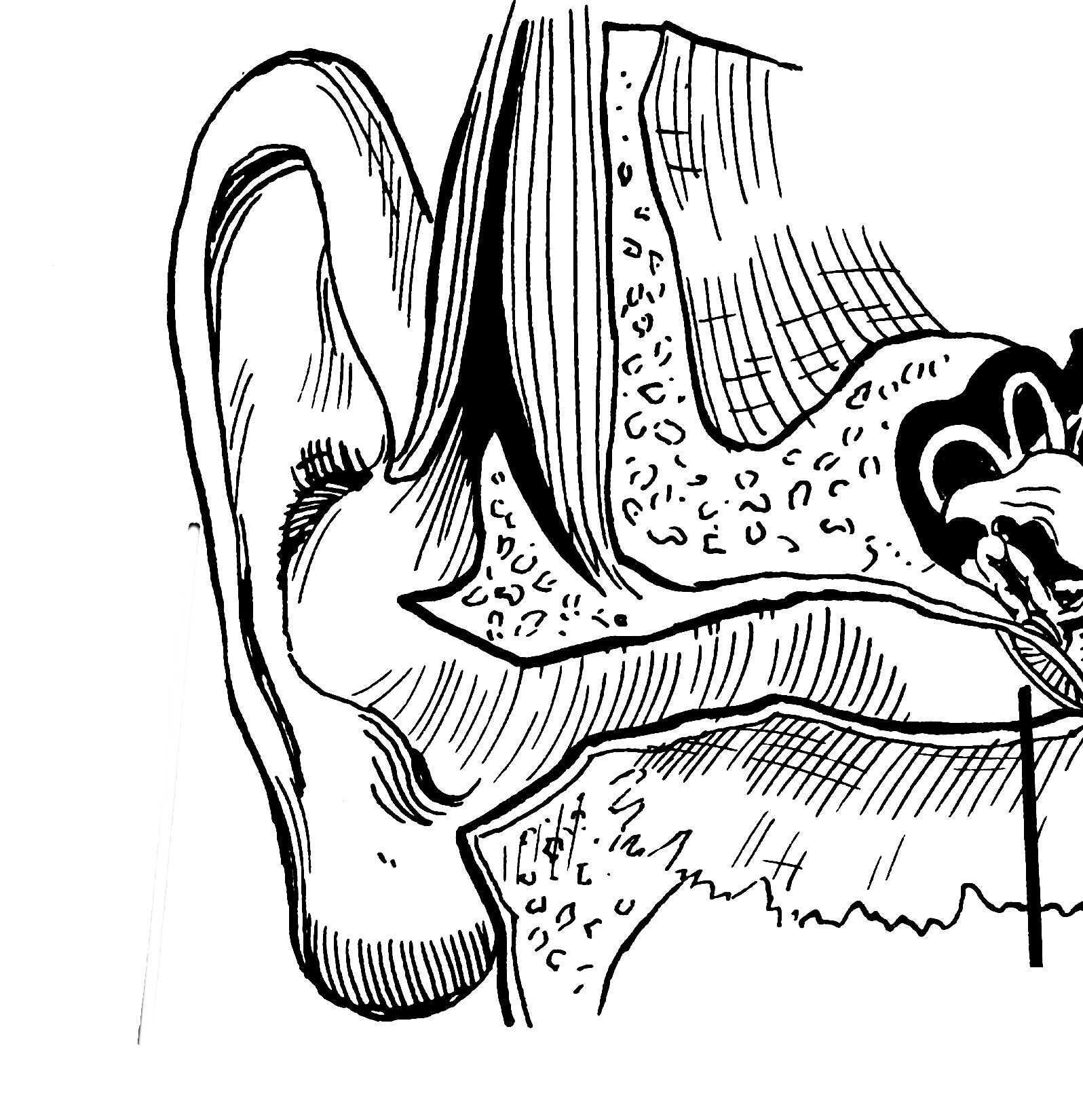 Earlier this year, companies like Silverpush were outed for sneaking ultrasonic communications channels into peoples' devices, so that advertisers could covertly link different devices to a single user in order to build deeper, more complete surveillance profiles of them.

In an upcoming Black Hat London presentation, UCL security researcher Vasilios Mavroudis and colleagues will describe how these ultrasonic channels (which are being incorporated as a network channel in an increasing cloud of Internet of Things devices) can be exploited by attackers to spread malicious software throughout homes -- they'll demo an attack where "an attacker equipped with a simple beacon-emitting device (e.g., a smartphone) can walk into a Starbucks at peak hour and launch a profile-corruption attack against all customers currently taking advantage of uXDT-enabled apps."

Before ultrasound goes mainstream, Mavroudis says that it’s time to work out how to regulate it and keep it from being hijacked for malicious purposes. “Ultrasound beacons don’t have specs yet,” he says. “There are no rules about how to build or connect ultrasound beacons. This is kind of a grey area where no one wants to take responsibility.”

He and his co-authors are agitating for standards similar to those that exist for Bluetooth. But that will take a while, so they have also developed countermeasures you can use in the meantime. The first is an ultrasound-filtering browser extension for Google Chrome that blocks any website-embedded beacons from sounding. The second is a patch for Android devices that means users have to opt in to pick up ultrasound beacons and audible sound separately when they give an app permission to use their microphone.

“It’s going to get worse unless we fix it,” says Mavroudis.