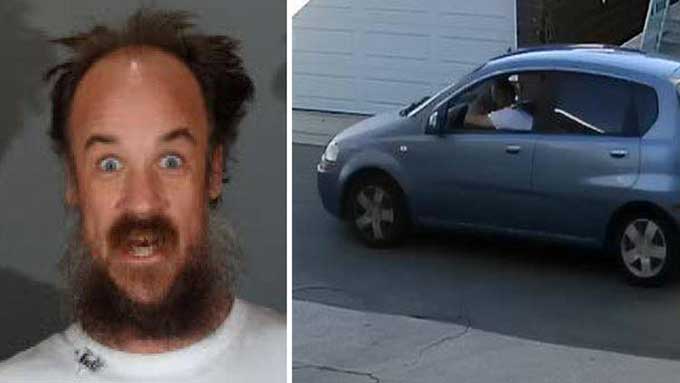 Wally Backman, seen here as manager of the South Georgia Peanuts, just wants to know what he said that got him ejected from the game along with his player. The umpire, he says, is “an embarrassment to professional baseball.” The screaming begins 1 minute in; the action begins 3 minutes 8 seconds in.

Michael “Rands” Lopp spotted something beautiful about this White House photo: everyone in it who doesn’t have the word “president” in their job title has been fired. Only the best people. Here’s the season 1 winner of the blunder games, as shot by Jonathan Ernst with Reuters.