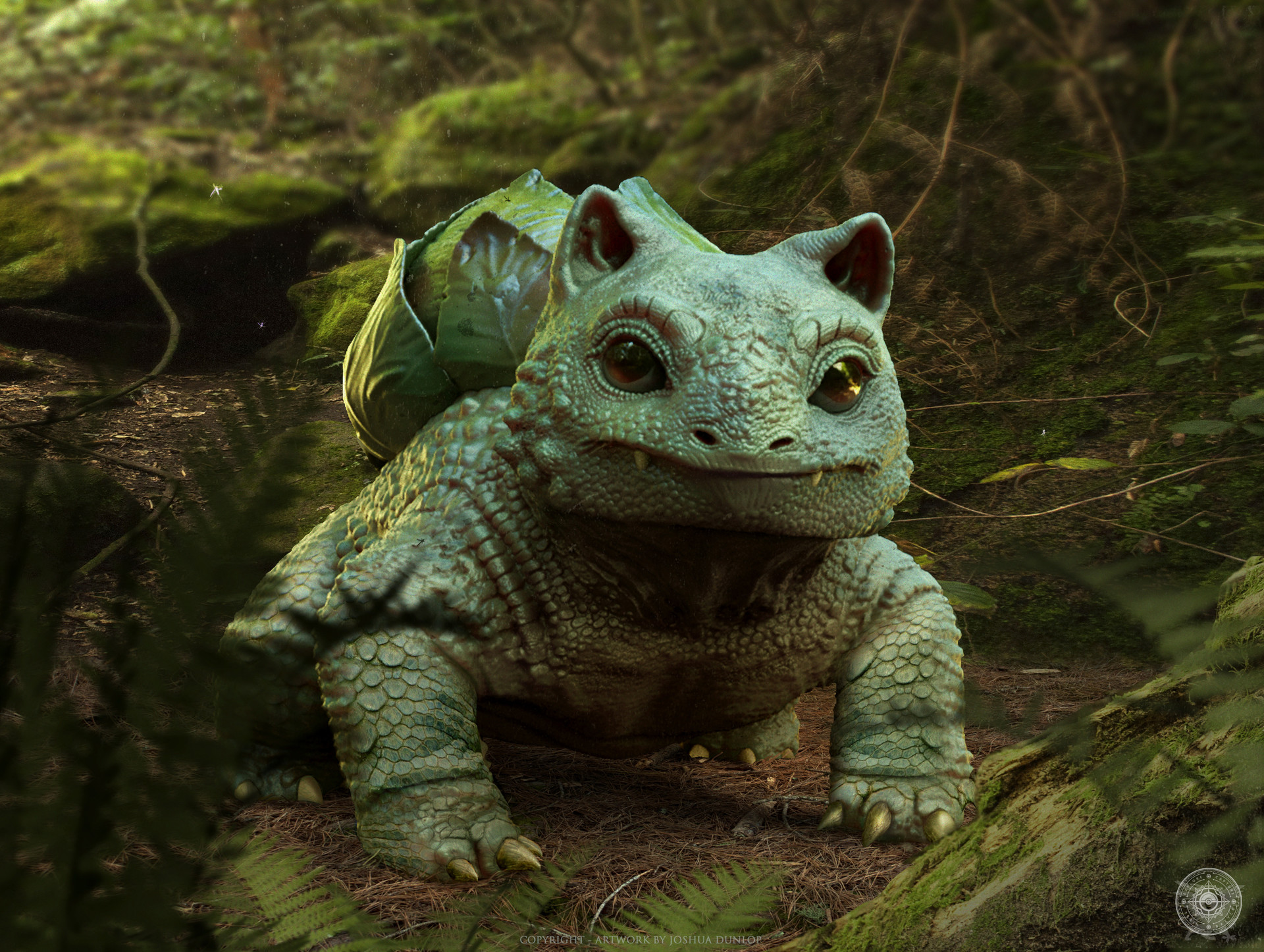 A series of realistic illustrations focused on the zoology and taxonomy of Pókemon by Joshua Dunlop.

Made with 3D-Coat, Photoshop, and Keyshot. Here is the artist's Patreon. “Please share this post, you never know who's watching (I need a job haha),” says young Mr. Dunlop.