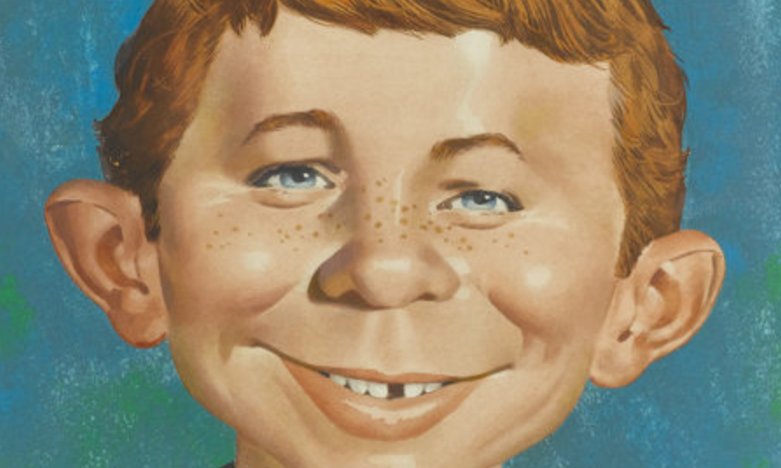 Michael Geist writes, "The global music industry has spent two decades lobbying for restrictive DMCA-style restrictions on digital locks. These so-called "anti-circumvention rules" have been actively opposed by many groups, but the copyright lobby claims that they are needed to comply with the World Intellectual Property Organization's Internet treaties. Now the head of the RIAA in Canada admits that the treaty drafters were just guessing and that they guessed wrong."

Given the unqualified support for years for the WIPO Internet treaties, reversing course is simply shocking. In a speech to the Economic Club of Canada last month, Henderson characterized the creation of the WIPO Internet Treaties in the following way:

"The people setting the rules for our world were well-intentioned and clever; but the reality is that they were guessing. Now there is nothing wrong with guessing. We all make educated guesses on which we base our actions. But the beauty of our world is that with the passage of time and the accumulation of experience, we have the luxury of reassessing our situation, and adapting our behaviours when those first guesses clearly turn out to have been ill-founded. We have now had 20 years of experience with those early WIPO guesses. How are we doing?"

The remainder of the speech tries to make the case that the drafters guessed wrong. Henderson may have spent years lobbying for the treaties, but he now argues that “everything would come down to the question of balance” and that “very quickly, fissures began to appear” with benefits to intermediaries and losses to creators. All of this leads to the claim that there is a “value gap”, which he defines as “the gross mismatch between the volume of music being enjoyed by consumers and the revenues being returned to the music community.”