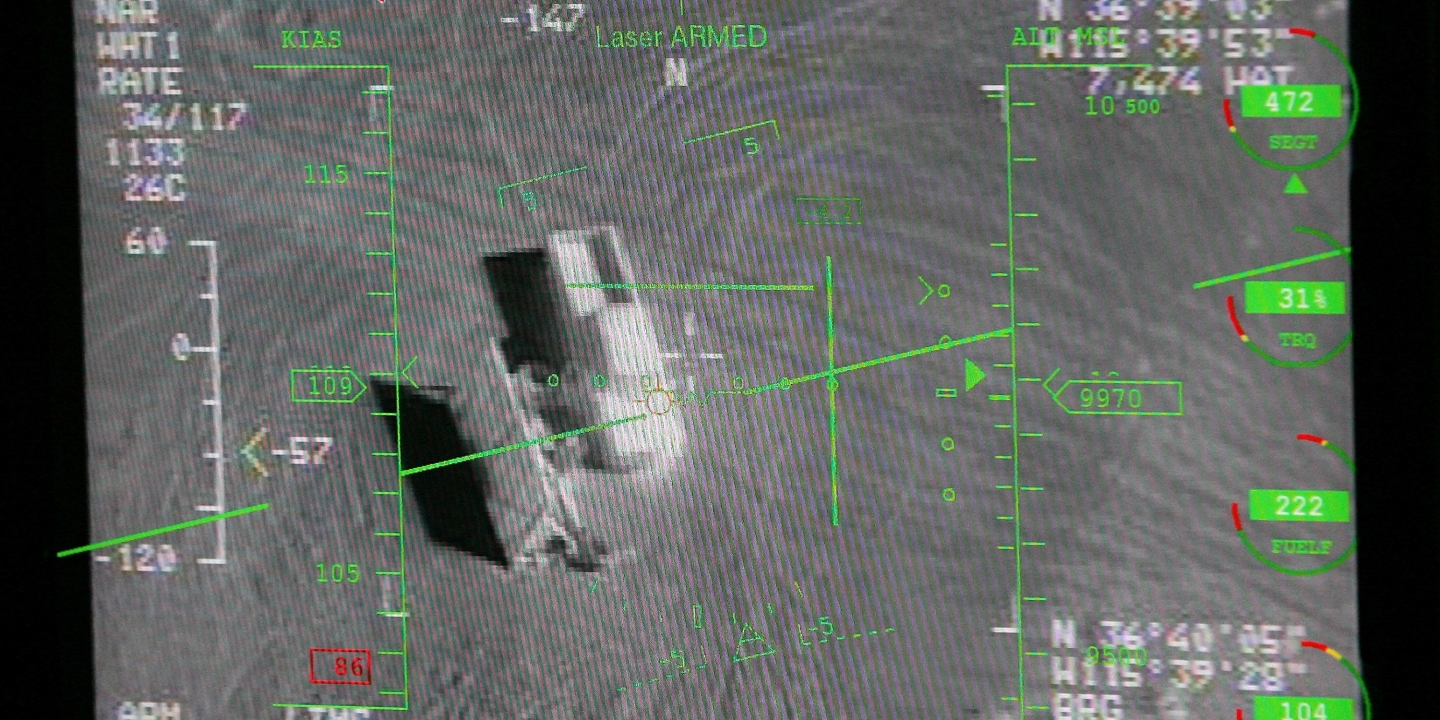 Many "progressives" looked the other way while the Obama administration asserted unprecedented presidential powers, like the right to murder anyone the president feels like, anywhere in the world, using drones and other technologies; and the right to spy on everyone, all the time. Now that Donald Trump is about to inherit those powers, the Obama administration has released a 61-page report insisting that the president's powers should be drastically curtailed and made accountable and transparent.

I could not agree more. This is an excellent paper. But I wish this paper was released 8 years ago, when it could have had a chance of making a difference. Now, it's too late: a man who wants to "bomb the shit" out of anyone he doesn't like, and wants to do "a hell of a lot worse than waterboarding" to the people who survive the bombs.

The Obama administration fashioned many enduring weapons that future administrations will wield, from surveillance powers to the right to wage secret, global war. If there was ever a moment for Democrats and progressives to ponder the dangers of fronting leaders who embrace war and big finance, this is it (if only because Trump's use of the Obama surveillance system will give him the power to spy on and disrupt any future discussions after January 19).

Obama dramatically escalated the use of drones to kill alleged terrorists far away from recognized warzones. In an October interview with New York Magazine, Obama noted that his executive reforms to the drone program were motivated by concern he would hand off a killing program with no oversight or controls. “You end up with a president who can carry on perpetual wars all over the world, and a lot of them covert, without any accountability or democratic debate,” said Obama.

But more quietly, Obama has continued to expand the power of the president to wage covert war. The Washington Post reported last month that Obama was elevating Joint Special Operations Command – the government’s high-level team for global killing missions – into a “ new multiagency intelligence and action force,” with expanded power to launch attacks on terrorist groups around the world.

As for its discussion of the drone program, Monday’s report repackages many of the Obama administration’s favorite propaganda lines for the next president: The report refers to assassinations with the hazy phrase “targeted lethal force”; It adamantly maintains that the U.S. has a preference for capturing terrorists over killing them, while it has routinely demonstrated the opposite; and the report celebrates the clandestine killing program for its “transparency,” despite the fact that the president did not publicly discuss the program until 2013. In addition, most of the documents made public from the program were released due to leaks, Congressional pressure, and lawsuits.


After 8 Years of Expanding Them, Obama Insists That Presidential War Powers Are Limited [Alex Emmons/The Intercept]