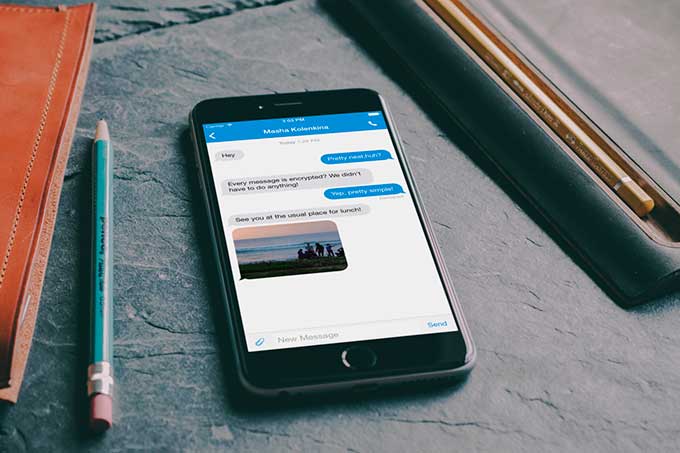 People who use the encrypted messaging app Signal on Egyptian IP addresses have reported that it stopped working. Open Whisper Systems, which makes Signal, confirmed the problem, promising a solution in a few weeks.

This isn't the first time Egypt has restricted access to websites and apps. It shut down the internet and even texting and BlackBerry messaging in 2011, and it reportedly blocked access to VOIP services Skype, Viber and Whatsapp in 2015. Since it can take some time before Open Whisper Systems can issue a fix, it's advising anyone who wants to continue communicating through Signal in Egypt to use Tor or a VPN service.

We've been investigating over the weekend, and have confirmed that Egypt is censoring access to Signal.