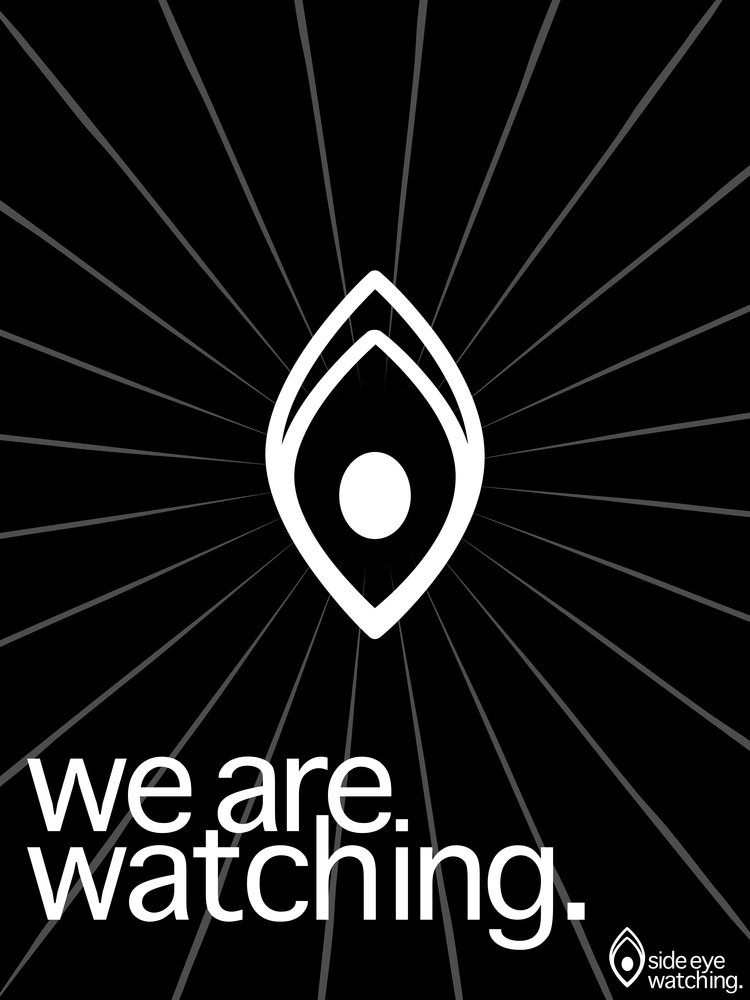 Andrea Aidekman writes, "I'm a cartoonist and graphic designer from New York. I was asked by a few friends to make some posters for the women's marches on Saturday. I made this little vagina/eye logo and I really got on a roll and designed 10 posters. I want everyone to have a chance to have a well designed and provocative poster so if you need one you can download and print your favorite, or all of them!"

View this post on Instagram A post shared by Iskander Utebayev (@bat.not.bad) on Jul 25, 2020 at 5:11pm PDT Designer Iskander Utebayev did a fantastic job making a concept video that imagines what Apple's forthcoming alternate reality eyeglasses might look like. You put them on, and a monitor-like interface appears before you. This would do […]