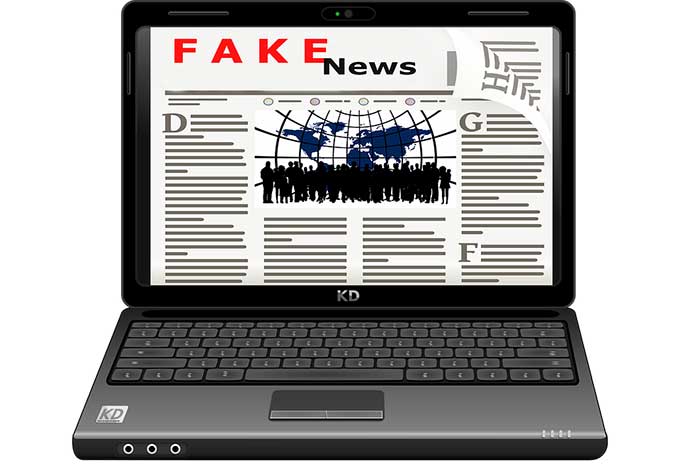 Publishers were banned in November and December and included sites that impersonate real news organizations through shortened top-level domains, according to Google’s 2016 “bad ads” report, normally released at the beginning of each year.

Google declined to provide a listing of the banned sites.