From the outside, it's impossible to tell if Trump is staging a coup or totally incompetent 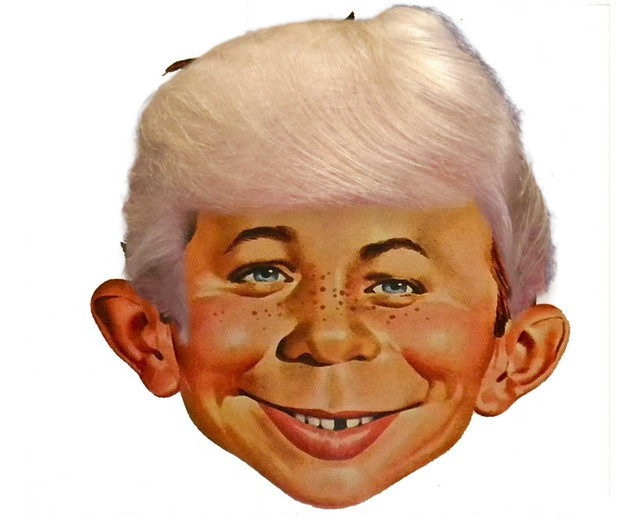 I spent the day in serious fear that Trump was staging a coup, but even in my darkest hour, I had a niggling sense that it was also possible he just didn't have a fucking clue.

Let me explain how observational equivalence works with an example. President Trump may have brought Steve Bannon into the NSC because he is consolidating power and intends to sideline all regular establishment players in the formulation of American foreign policy. Or he might have brought Bannon into the NSC because he is so isolated that he needs someone who he believes he can trust, and everyone in the foreign policy establishment is dragging feet and dissembling. The former is a sign of strength. The latter is a sign of weakness. Both have the same observable implication.

Another example: the swift release of President Trump’s Executive Order on immigration without much advice or feedback from the affected bureaucracies may be evidence that the administration is completely centralizing control within the office of the president. Or it might be because the administration does not understand standard operating procedures in a presidential administration. Or it might be because they worry that they have lost the narrative, need to do something, and a gross Nazi is calling the shots. Again, only the first is a sign of strength. The latter two are signs of weakness. All three of the same observable implications, but have radically different interpretations.