The MakeShift Challenge (or what would MacGyver do?) 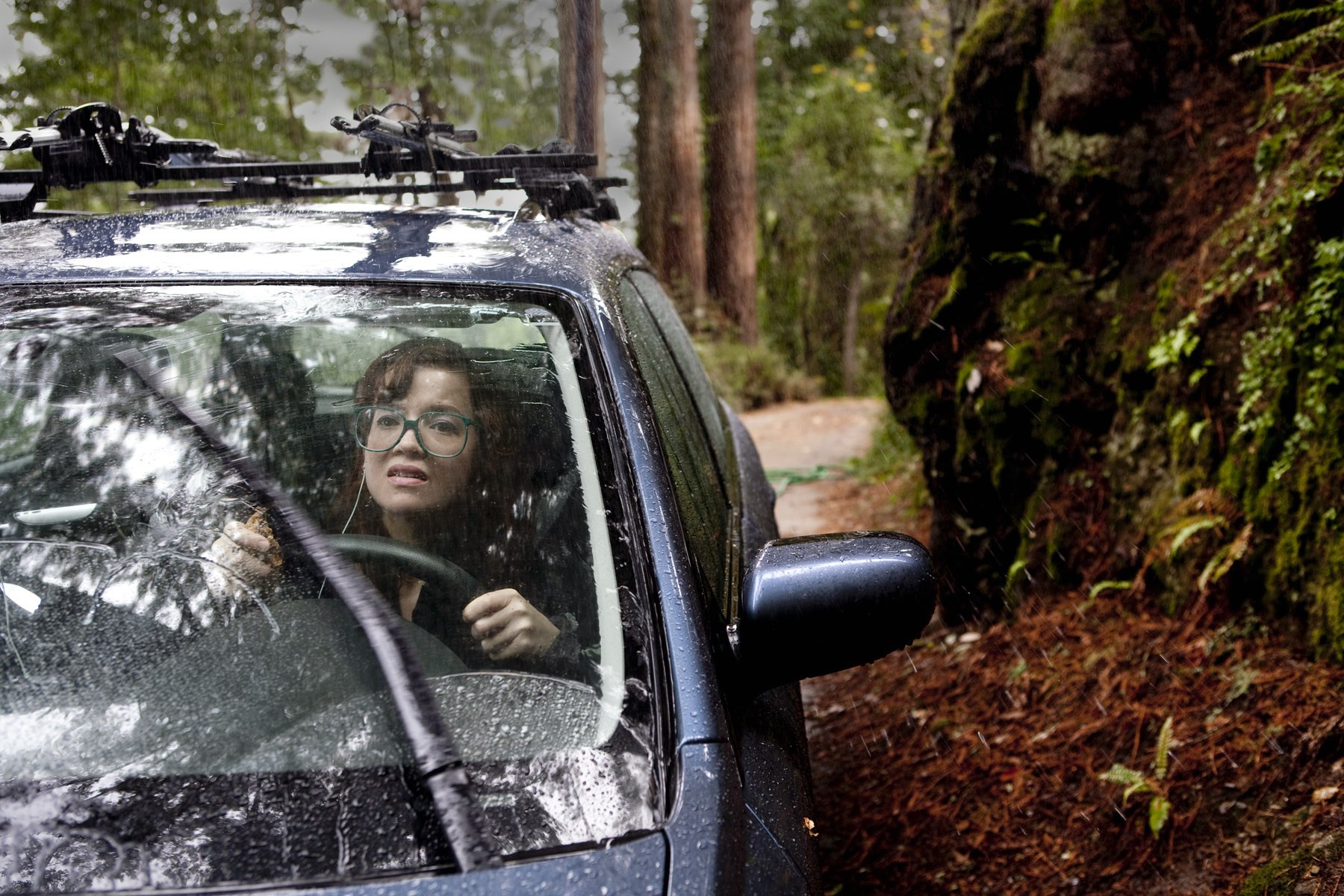 For its first five years, Make: magazine ran a column called "MakeShift," edited by Lee D. Zlotoff, creator of the TV show MacGyver. The idea was to present Make: readers with a MacGyver-esque challenge in each issue, collect all of the submitted solutions, and then publish an analysis, along with all of the top submitters' notes and sketches, on the Make: website. The "MakeShift" challenge asked readers to ponder such conundrums as how to contain a viral outbreak on a plane, how to charge your phone with nothing but camping gear and a propane torch, how to fend off a zombie attack, and how to get help after a very bad fall.

The reader-responses were impressive. People really put a lot of thought into their solutions, sending copious notes and drawings. And in fully explaining the challenges and ranking the solutions in the follow-up website articles, Lee and Make: editor Bill Lidwell shared a lot of great MacGyvering tips and nutshell science and engineering.

Sadly, years ago, the "MakeShift" columns disappeared when a dedicated magazine area of the Make: site was discontinued. So, a few weeks ago, Make: decided to bring back "MakeShift," now publishing re-constituted columns every Wednesday. Here are the first three posted.

You're 50 miles into mountainous woods, your battery is dead, and there's a big snowstorm bearing down. How can you revive your dead battery? On, and it's a automatic transmission.

You're in a village in East Asia and the water has become dangerously contaminated. You have 48 hours to create a reliable source of potable water. Go!

A realtor wants to mount a giant fiberglass cow, made to look like Superman, on top of a 40-story-tall sky crane, during the summer and fall, in a city that's at high risk of hurricanes. An engineering firm says it will cost some $50,000 to safely deploy the Super Cow. You brag that you could easily do it for $20. The realtor accepts. Now what do you do?

One of the ideas that Lee put forth in the columns was a MacGyver-worthy measure of intelligence that he called MQ (for "MakeShift Quotient"). MQ is one's ability to use knowledge of science and engineering, combined with chewing gum, bailing wire, and some Yankee ingenuity, to fashion workable solutions to problems on the fly. Reading through these challenges, reader solutions, and Lee and Bill's thoughtful commentary, is a surefire way to increase your own MQ.

Disclosure: I have been involved with Make:, in one guise or another, since its inception. I am currently a regular contributor to the website and the magazine.