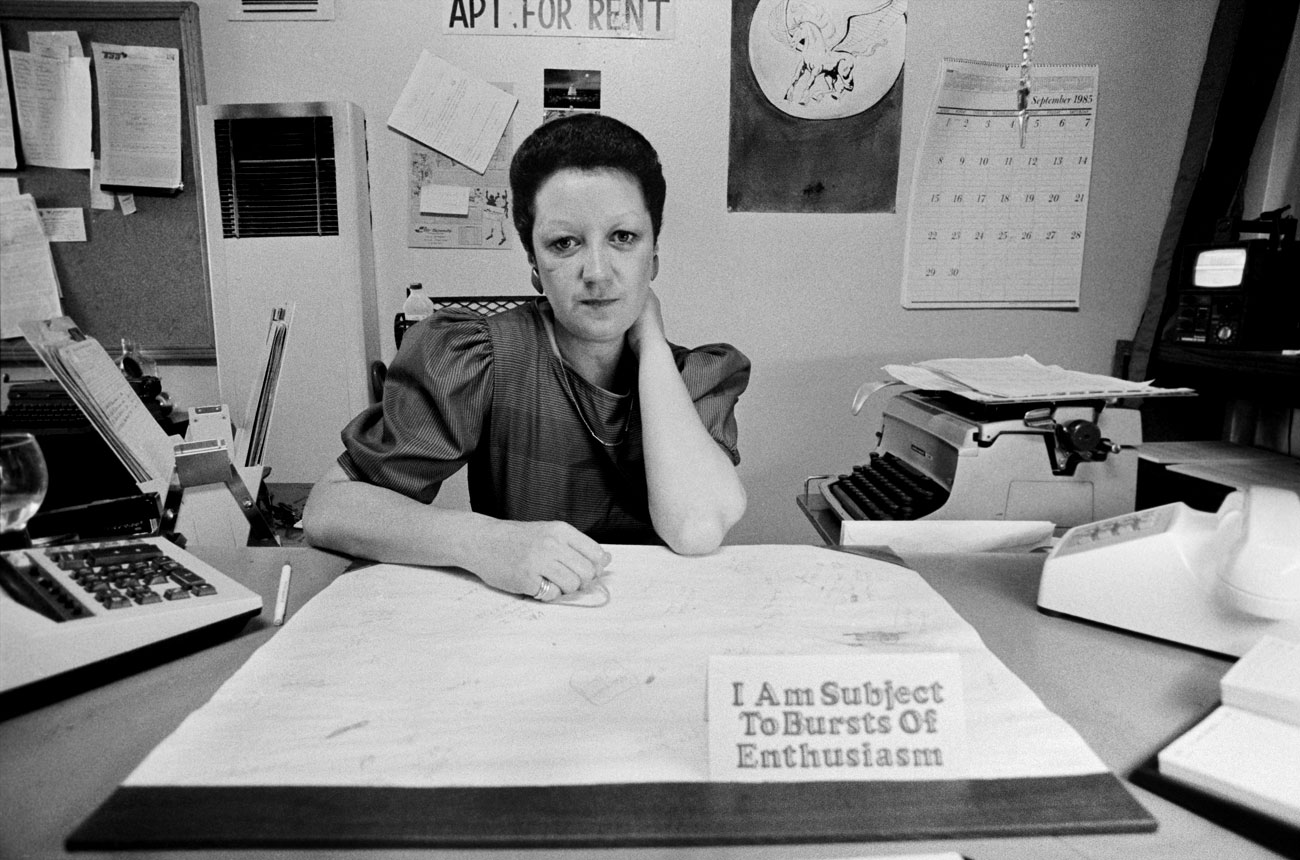 She died Saturday morning in Katy, Texas. She was 69. McCorvey became an icon of women's struggle for to physical self-determination, including the right to terminate a pregnancy. McCorvey reversed her views on abortion later in life.

Since the ruling, perhaps 50 million legal abortions have been performed in the United States, although later court decisions and new state and federal laws have imposed restrictions, and abortions have declined with the wide use of contraceptives. Theological, ethical and legal debates continue in religious circles, governing bodies and political campaigns, influencing elections, legislation and the everyday lives of ordinary people through films, books, periodicals, the internet and other forums.

(L-R) Sandra Cano of Atlanta, Georgia, the "Doe" in the Doe v. Bolton Supreme Court case, Norma McCorvey of Dallas, Texas, the "Roe" in the Roe v. Wade Supreme Court Case and Dr. Ken Edelin, associate dean at the Boston University College of Medicine, testify before the Senate Judiciary Committee, on Capitol Hill in Washington, DC June 23, 2005. Cano and McCorvey went on the record saying they never had an abortion and were seeking to overturn their cases that made abortion legal. REUTERS

Norma McCorvey (L), the original Jane Roe in the Roe vs. Wade landmark abortion decision 25 years ago, addresses a group of teenagers at a pro-life convention in Chicago January 17. With McCorvey is Sandra Cano, another pro-life advocate whose name was once associated with pro-choice forces.

Norma McCorvey of Dallas, Texas, the "Roe" in the Roe v. Wade Supreme Court Case, looks on before testifying before the Senate Judiciary Committee on Capitol Hill in Washington June 23, 2005. REUTERS

IMAGE, TOP: A Corbis portrait of McCorvey, from this Vanity Fair photographic biography.