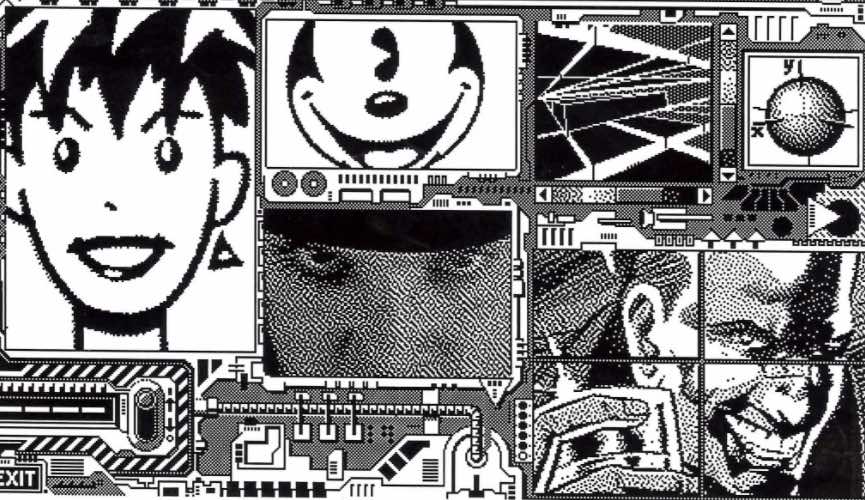 Old-school bOING bOING editor Jon Lebkowsky invites everyone to Cyberpunk2017, the Annual EFF/EFF-Austin SXSW Afterparty in Austin, Texas, Saturday, March 11, 2017, from 5pm to 1am! It's free!

Our latest EFF/EFF-Austin event takes a cyberpunk perspective on 2017, exploring how our vision of the future has changed over the last forty years of science-fiction made real, and considering this year as a turning point in the way we live our lives and participate in our society, as well as our sense of personal autonomy.


Cyberpunk imagined a world where the average person’s autonomy and privacy is commoditized and exploited by the shadowy machinations of global forces beyond our comprehension. “Information wants to be free,” and when a person’s image, voice, and words all manifest as data, their personal identity is potentially free for the taking.


In a world where dead actors are resurrected as data objects in major motion picture blockbusters, where a billion people’s account data can be stolen by a few rogue hackers, where software can edit video to show a person doing and saying things they never actually did or said, where services are free because users are the product, where truth is secondary to narrative, how can we hope to ensure that privacy and the right to one’s data and representation remains a fundamental, enshrined, and preserved right?


Taking place at The Butterfly Bar/The Vortex on Saturday, March 11th from 5:00pm-1:00am, there will be free drinks for our supporters who register in advance as well as illuminating talks from a variety of speakers including Cory Doctorow, Jon Lebkowsky, David DeMaris, Todd Manning, Jonathan Morgan, Owen McNally, and others. Special guests Neil Harbisson, Bruce Sterling, and Moon Rivas may be in attendance as well, confirmation pending. There will also be cutting-edge electronic music from Michael Garfield, Electronic Planet Ensemble, UBA, Erich Ragsdale, and others, 8-bit LED video games, representatives from private communications non-profit The Operator Foundation, antique WWII-era spygear, projections, an interactive generative music station, cyberpunk cosplayers, lockpicking, and much more!