Interview with a man who manufactured 3,000,000 Doses of LSD 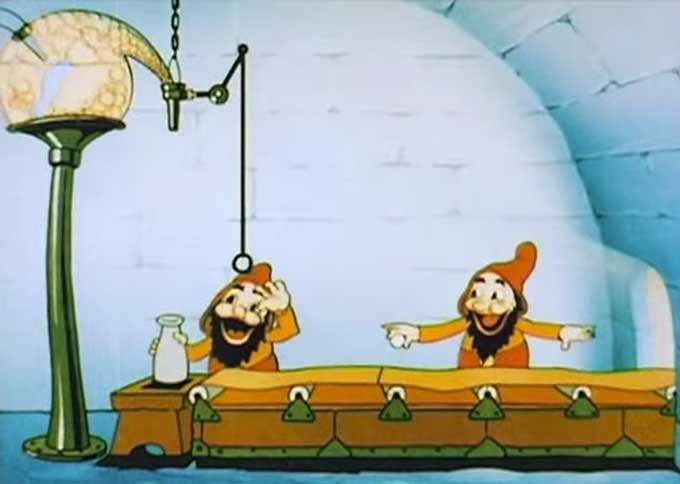 UPDATE 3/5/2107 Peter Sjöstedt-H emailed me: "Thank you for promoting my interview with Tim Scully. Tim has emailed me to ask if the title of your article could be altered a little as it is now factually incorrect: Scully did not manufacture "750,000,000 Doses of LSD" but only *wanted to*. He actually only manufactured about 3,000,000 doses of 300 ug.

In 1977 Tim Scully was imprisoned for the manufacture of LSD, a high-standard variety thereof well known in the 1960s as Orange Sunshine. Following his release in 1980, Scully returned to a life concerned more with electronics than with acid-infused ideology. The story of his acid adventures with Nick Sand have been documented in the new film The Sunshine Makers – philosopher Peter Sjöstedt-H here asks Tim Scully eight questions stemming therefrom.

In the documentary you complained of “bad trips” after your run in with the law. Do you believe that the so-called “bad trip” can be beneficial?

There wasn’t room in a 90 minute film to explain this point fully. During the time from late 1966 through mid-1970 I was frequently followed by federal agents. I had to lose them before doing anything important. They knew that I knew that they were following me and I knew that they knew.

In mid-1968 my 2nd Denver lab was busted as shown in the film when I was out of town. I was arrested by federal agents in the spring of 1969 on a fugitive warrant from Denver. I was able to get bailed out but I was facing a possible 56 year prison sentence in Colorado and I spent the next several years commuting to Denver for court proceedings. That didn’t stop me from continuing my work in the LSD underground.

In the summer of 1970 at the very end of my involvement in the LSD underground I went to Chicago to pick up a tablet machine and I found that I was being followed by federal agents after I drove away. In the past I’d been followed by federal agents many times but I’d always been able to lose them. That last time I was completely unable to shake the tail. That was frightening; at the time I was free on appeal bond from my bust in Denver and being followed by federal agents for the tablet machine was not a good thing, to put it mildly. I ended up arranging for that tablet machine to be sold to a company making candy. Then I returned to an LSD purification lab I had been working in and had a lab accident that caused me to get very high. That’s when I had a really bad trip in which I saw federal agents in the woods surrounding the lab. I interpreted that as a clear message from my unconscious that it was time for me to quit and I did.

Yes I believe that bad trips can sometimes be beneficial even though they are very frightening. It may take some work to come to an understanding of the material that comes up in a bad trip but the result of that work can be useful insight.

Here's the trailer for The Sunshine Makers (2017):

And here is the trailer for "The Sunshine Makers" (1935), which is basically the same story:

Tom Corboy’s “Mondo Elvis” (1984) is a short, award-winning, and oddly unsettling documentary about extreme Elvis Presley fanatics after The King’s demise. From the description at Mondo A-Go Go Video’s channel: “This award-winning film takes a searing look at Elvis Presley’s most fanatic followers. Meet such devoted disciples as the twin sisters who believe Elvis […]

Built in the late 1980s, Biosphere 2 is the human habitat in Oracle, Arizona that was meant to help scientists understand how humans might live in space. In 1991, eight people went inside for two years of experimental quarantine inside the vivarium. The premise, and much of what happened, would make for a great JG […]