The joy of troubleshooting the Raspberry Pi 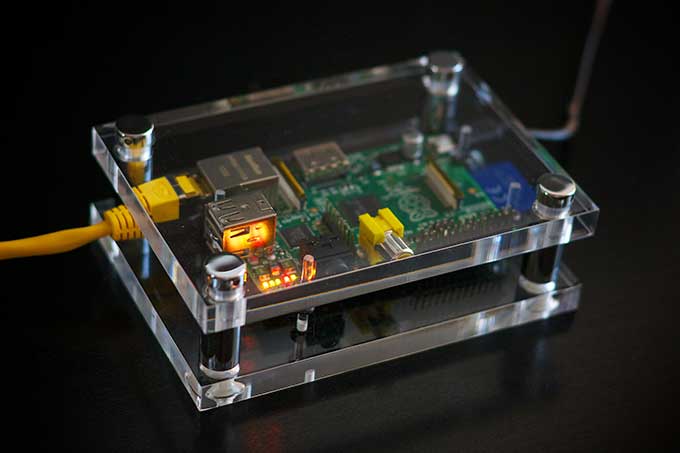 In his Lifehacker essay looking back on his five years of tinkering with the Raspberry Pi, Thorin Klosowski says one of the desirable features of the Pi is the fact that it's not easy to use right out of the box.

The joy I get from finding a solution to some dumb problem is one of the main things that drew me to the Raspberry Pi to begin with. Thankfully, Raspberry Pi projects have gotten easier over the years. Where it was once a complicated process to build an SD card, it’s now pretty much automatic. Still, the Raspberry Pi is far, far away from being as user friendly as a PC or Mac. That’s a feature, not a bug. The Raspberry Pi is built to force you to learn troubleshooting, and that’s still one of my favorite things about it.

Before hobbyists latched onto the Raspberry Pi, it was a computer for learning how to code targeted mainly at kids. Since then, the appeal has broadened, but it’s still impossible for a project to “just work” out of the box. You will have to tweak something, dig into the command line, or spend a few hours buried in an obscure internet forum to find solutions to problems that only you seem to be having. You will slam your head against the wall, yell a little, and throw your Raspberry Pi at least once for every project you attempt to make.

For every project you complete, for every bug you squash, and for every typo you correct, comes a small, glowing feeling inside your stomach that is well worth the trouble of it all. Troubleshooting is a way of processing the world at large, but if you’re not putting those if-then skills to the test repeatedly, you will lose them.