Having a job in America means being subjected to continuous, intimate surveillance 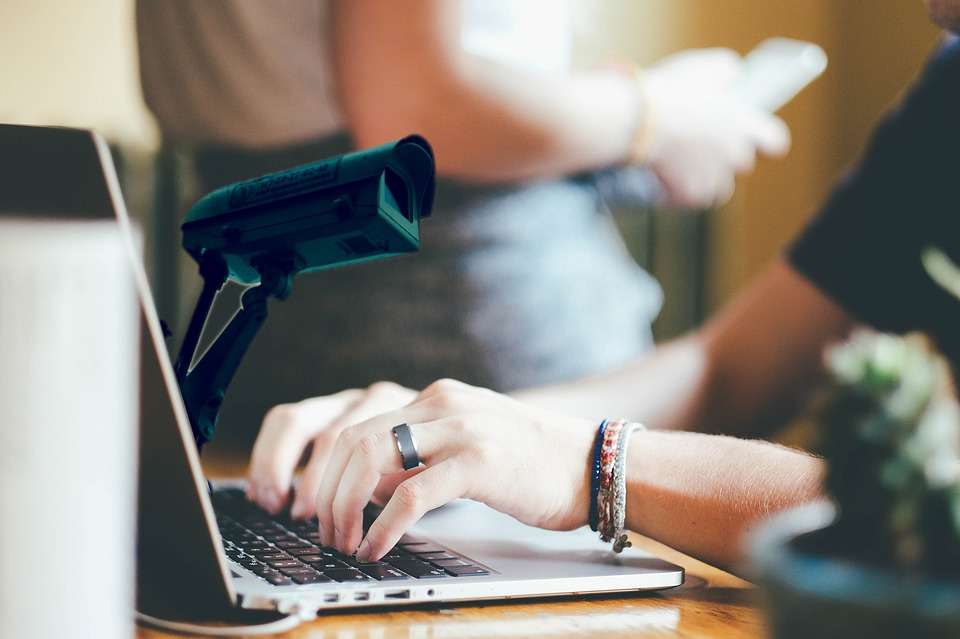 It started with companies sneaking their own certificates into the devices you used so they could spy on you private communications, even those with HTTPS-based encryption.

The first generation of this snooping began with the desktops you used at the office (but also used to access your personal webmail and social media); then came snooping on company-issued phones and laptops you took home with you; now snooping via software you must install on your own devices if you want to access your workplace accounts.

At first, the argument for this snooping was that people just shouldn't use workplace equipment for personal things (nevermind that these gadgets came home with you, and that no one, not even the Director of the CIA and the Vice President of the USA can remember to switch devices for personal business).

Then, once this stuff started to creep onto devices that you owned through BYOD default installations, the argument faded away, and became something like, "If you didn't want your employer to know about sensitive, private information, you shouldn't have a sensitive, private life, mumble mumble mumble" (recent corollary: "if you don't want to be in the FBI's giant, illegal face-recognition database, just don't have a face").

Now, employers are fining employees who refuse to wear junk-science fitness trackers (that is "offering health insurance discounts" to people who "opt in" to wearing them). They're requiring fingerprints to use the vending machines. They're handing out badges that listen to everything you say and tell you how your conversational style is affecting your co-workers. And hey, Congress just voted to allow your boss to force you to get a full genetic test!

Humanyze emphasizes that the microphones in its badges don’t actually record your conversations — rather, they say, they let the badge analyze things like how often you and the person you’re talking to interrupt each other, relative voice volume, and “mood.” It can also count how often you use keywords like “happy” or “proud.” The gyrometer registers your affect: it can literally tell if you’re “leaning in.”

At the time, Deloitte was redesigning one of its offices and wanted to know exactly how its inhabitants spent their time all day. Those who didn’t want to participate got a “dummy badge” — a placebo — so they wouldn’t stand out as a nonconformer.

For those who participated, the badges recorded their activity in intimate detail. In theory, the company wouldn’t be able to use the badges to check up on individual workers, only to analyze behavior in aggregate — but the workers themselves were able to access individual records of their own activity. “You basically get a link and you go to a website,” Moir said. “The dashboard would give you indicators like conversation quality, your activity, who did you talk to, where were you.”

That’s what worries experts like Slomovic. If individualized data exists, she said, it can be exploited. “If data is collected for any reason it can always be used for other purposes,” she says. “And employers are not the only threat.” Once data is being generated, it can be requested by law enforcement, sold to vendors, or simply hacked. “Simply blithely making statement ‘We don’t give data to employers so it’s fine’ is not the whole story.”

As a “human capital” consultant, Moir envisions badges like Humanyze’s allowing companies to quantify what makes a good worker. For example, he said, the badges might allow management to define exactly the traits that differentiate high performers from mediocre ones, then fine-tune hiring decisions and performance evaluations accordingly.

“I would say this is something that is coming,” he said. “This kind of technology is part of an overall trend … monitoring is high and it’s going to get a whole lot higher.”