Man fined $190 for not putting a leash on his pet snake, Lucy 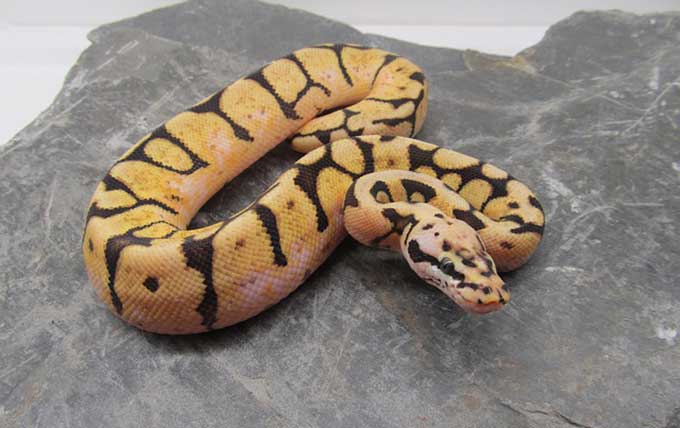 Jerry Kimball of Sioux Falls, South Dakota received a $190 ticket because he failed to put a leash on his pet boa constrictor, Lucy, when he took her to a park. “He was literally asking me to put a rope around my snake,” Kimball told The Argus Leader. “I was like ‘dude, no.’ I was dumbfounded.”

Animal Control Supervisor Julie DeJong told the paper that the ticket was appropriate. “Snakes fall under the same restrictions as cats and dogs,” she stressed.