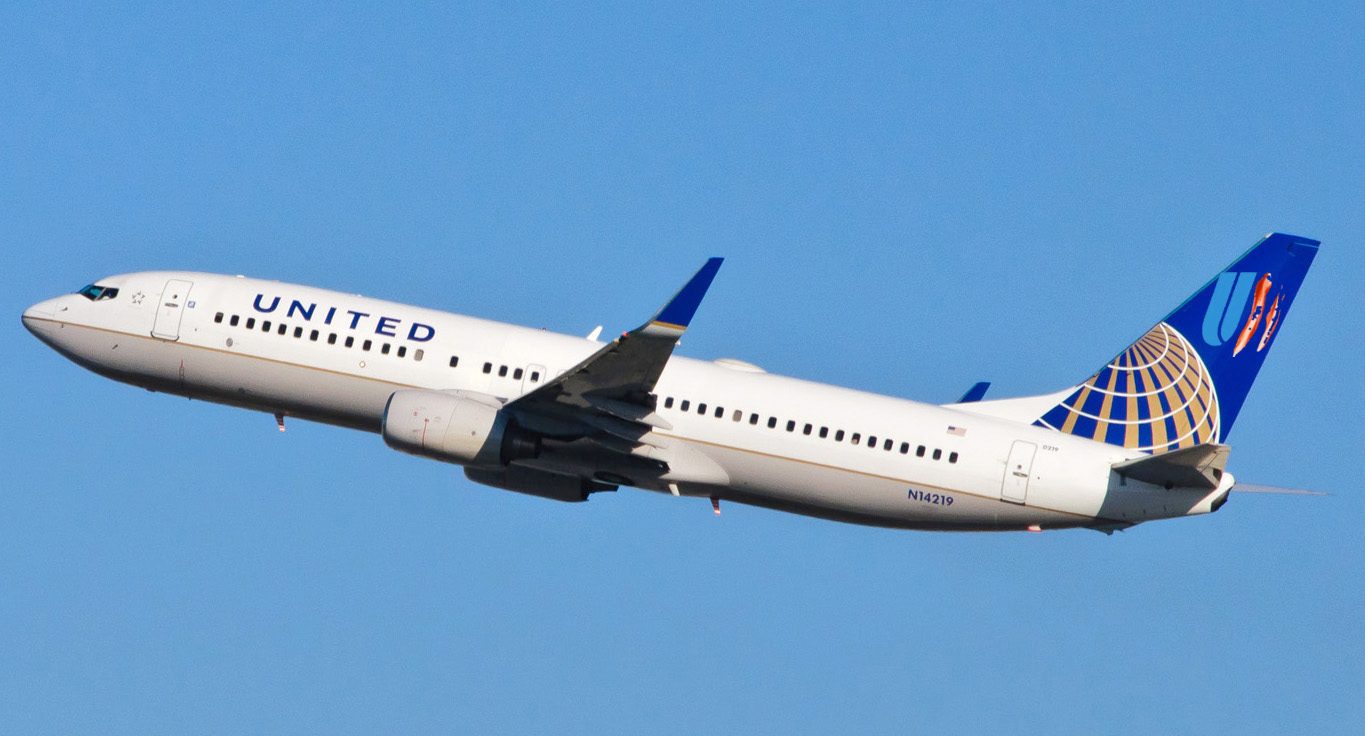 As the scandal over a United passenger who was beaten unconscious and dragged off a plane when he refused to give up his seat for a deadheading crewmember unspools, there's a predictable torrent of bullshit about how United was in the right because something something private property, and let us not forget the great American sport of victim-blaming.

Media outlets large and small have consistently misreported key details of the story, following spin from United corporate communications. Yves Smith does us all the service of summing up some of the major areas of bullshit. Here's a few highlights:

* This was not an oversold plane. The plane was full, but it only became overfull when United decided that some of its crew needed to board, despite there being another flight an hour later they could have traveled on.

* Dao's bloody nose is the least alarming thing about his injuries. The guy was beaten unconscious. That carries a high risk of concussion and worse.

* Dao wasn't beaten up by Chicago Police, but by airport cops, who are not part of CPD; what's more, the airport cops' rolls include Richard Zuley, a dirty Chicago homicide detective who quit after a series of wrongful convictions, then worked as an "interrogator" at Guantanamo Bay, before boarding a plane in Chicago and beating a passenger unconscious.

It is telling, in not a good way, that Naked Capitalism reader Uahsenaa found a better discussion of the legal issues on Reddit than Lambert and I have yet to see in the media and the blogosphere (including from sites that profess to be knowledgeable about aviation):

Lawyer here. This myth that passengers don’t have rights needs to go away, ASAP. You are dead wrong when saying that United legally kicked him off the plane.

First of all, it’s airline spin to call this an overbooking. The statutory provision granting them the ability to deny boarding is about “OVERSALES”, specifically defines as booking more reserved confirmed seats than there are available. This is not what happened. They did not overbook the flight; they had a fully booked flight, and not only did everyone already have a reserved confirmed seat, they were all sitting in them. The law allowing them to denying boarding in the event of an oversale does not apply.

Furthermore, even if you try and twist this into a legal application of 250.2a and say that United had the right to deny him boarding in the event of an overbooking; they did NOT have the right to kick him off the plane. Their contract of carriage highlights there is a complete difference in rights after you’ve boarded and sat on the plane, and Rule 21 goes over the specific scenarios where you could get kicked off. NONE of them apply here. He did absolutely nothing wrong and shouldn’t have been targeted. He’s going to leave with a hefty settlement after this fiasco.