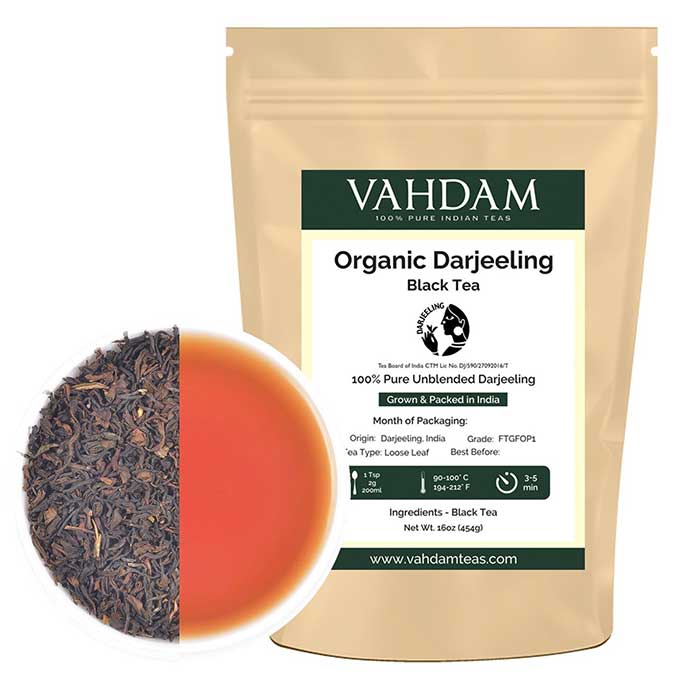 I just had my morning cup of this flavorful, aromatic organic ​darjeeling​ black tea. Vahdam says to use 2 grams for an 8-ounce cup, but I use 5.5 grams in 10-ounces if water. Amazon has a lightning sale on the tea right now $(removed) for a one-pound bag. I paid $(removed) on the last bag I bought in February. I just ordered another!

Tea time, happy mutants! PG Tips ‘Extra Strong’ is not as pitifully weak as PG Tips ‘Gold’ offering. Belly up to the bar and get your tea on! Over the course of the last year, I’ve mostly leaned into coffee and espresso to make life liveable. They supply the necessary energy to do that which […]

When Nietzche suggested staring into the abyss, he meant an over-steeped cup of Barry’s Gold Blend.