John Scalzi on the ups and downs of book tours 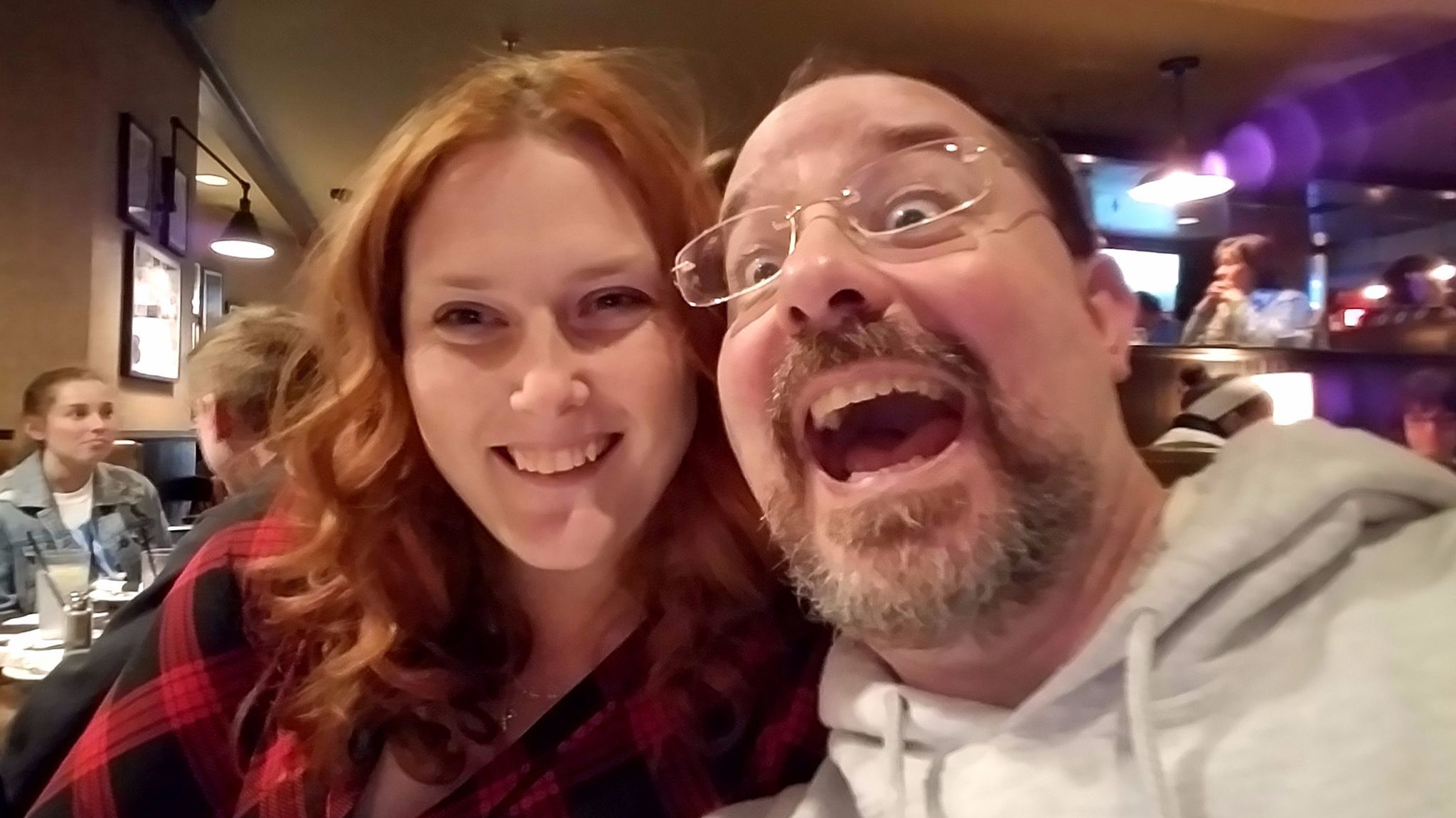 John Scalzi's on tour with his new novel, The Collapsing Empire: he's posted a list of ten things every touring author knows, and very few other people ever get to see.

Scalzi does a great job of pointing out a couple of the delicate facts about touring authors: they're crazily exhausted, burned out and scheduled up the wazoo (which is why they're almost certainly going to politely decline your offer to show them around town); and they're living out of tiny suitcases that they have to repack every day to get on a plane (which is why they're going to be grateful but also frustrated by the incredibly thoughtful gift you bring to their event).


Scalzi also does amazing work highlighting the author's ups and downs -- the anxiety that no one will show up, the determination to put on a great show; the wonderful, humbling experience of meeting and talking with readers.

I'm about to leave on my next tour -- US/Canada (schedule) and UK (schedule forthcoming) -- and will be on the road for more than a month, including some appearances with Scalzi (we're at the LA Times Festival of Books tomorrow!).

7. Your author is coated in hand sanitizer

Just in case people do show up for their event. See, here’s the thing: People are covered in germs, and they also want to shake the author’s hand and get in close for pictures, and sometimes they even ask for a hug. As much as authors may be willing to accommodate those requests (and please don’t be upset if they don’t — everyone has their own comfort level with these things), the fact is they don’t know you or where you’ve been, and they have more tour stops to go. So authors slather on the hand sanitizer, suck on throat lozenges and otherwise try to keep from collecting a full set of viruses on the road. It works the other way too — the author does not want to get infected because they do not wish to infect you! — but either way, yeah. We actively support the hand sanitizer industry.

I have received some pretty amazing gifts from fans while on the road, things like military insignia, challenge coins, knitted hats, books and edibles — cookies and pies and churros. Generally speaking these are all very cool to receive, and we appreciate that you’ve given them to signify how much our work has meant to you. The flip side of this is that we are generally very tightly packed for travel so transporting your gifts is often a challenge. I usually end up asking the bookstore or my media escort to mail them back to me, except edibles, the uneaten portions of which — sorry! — are left in hotel rooms. Be aware some authors don’t eat your food gifts for dietary reasons and/or the entirely reasonable concern they don’t know you or the cleanliness standard of your kitchen. Please don’t be offended. On that same note:

9. We’re probably not going to hang out with you outside the event