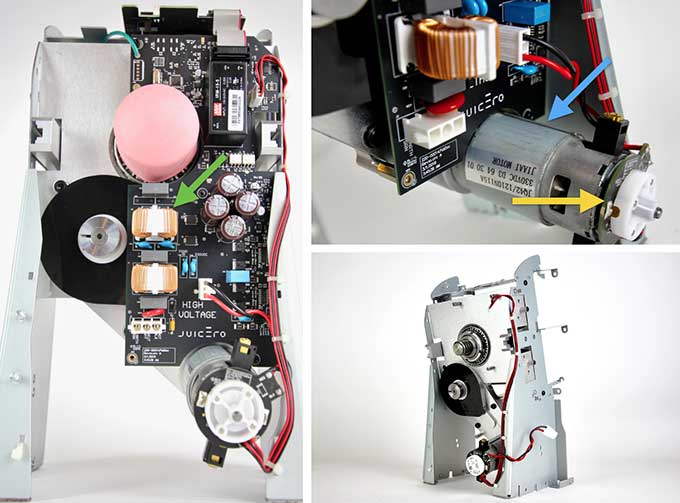 At least the engineers had fun designing this!