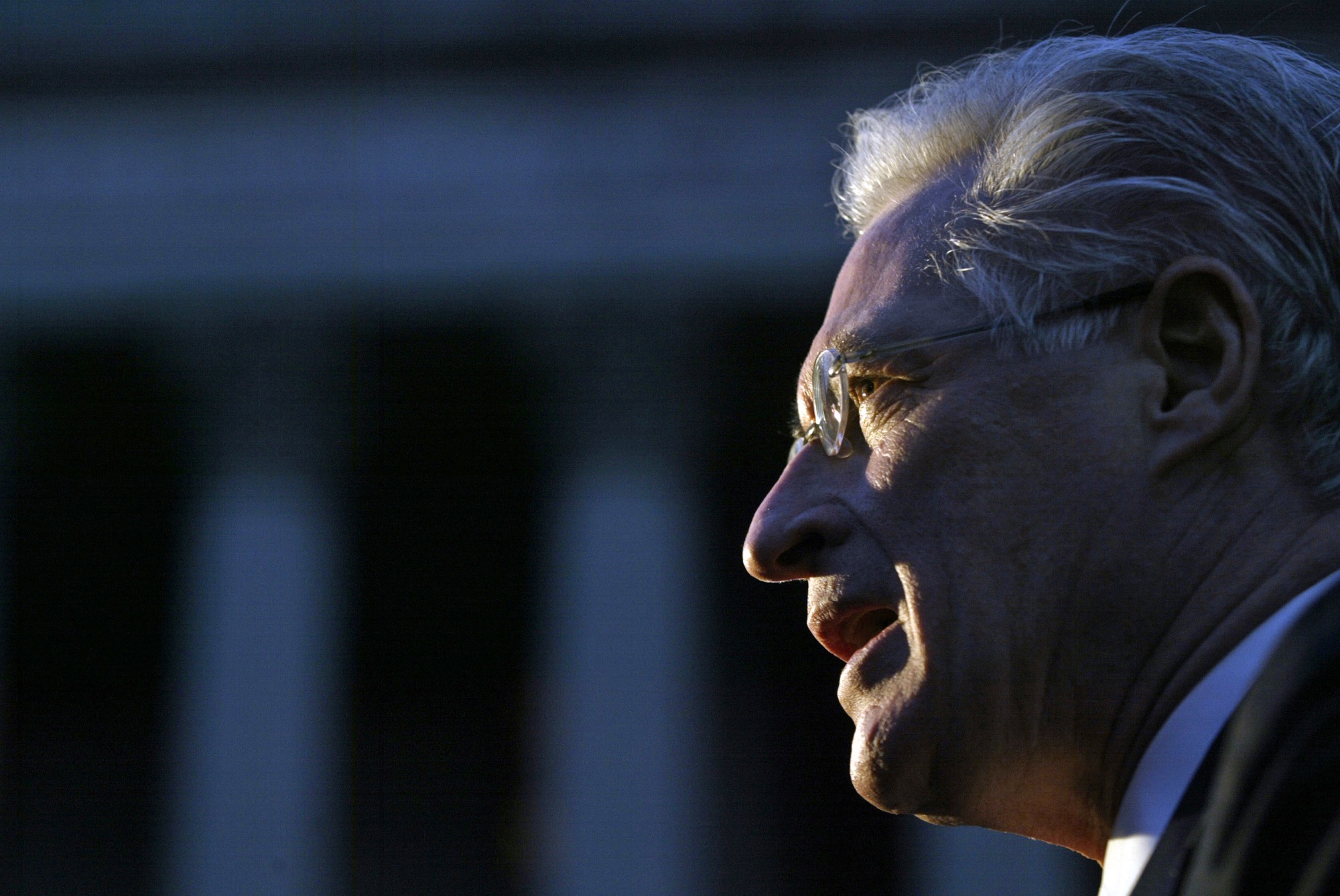 Kasowitz has represented Trump for over 15 years, and is known as a litigator, not a criminal defense lawyer.

He currently also represents OJSC Sberbank of Russia, the nation's largest bank, which is charged in an open U.S. federal court case of conspiring with granite company executives and others to raid the assets of a competitor.

From 2005: Marc Kasowitz speaks to reporters after a jury found the New York and New Jersey Port Authority negligent in the 1993 bombing of the World Trade Center, in New York October 26, 2005. The jury found port authorities negligent for failing to prevent the 1993 truck bombing at the World Trade Center, possibly triggering a raft of new lawsuits and millions of dollars in damages. REUTERS

The outside counsel would be separate from the White House Counsel's Office, led by Donald McGahn.

Mueller was appointed as special counsel by the Justice Department last week to investigate the Trump campaign's possible ties to Russia. Several congressional committees and the FBI are also investigating the matter.

U.S. intelligence agencies concluded in January that Moscow tried to sway the November vote in Trump's favor. Russia has denied involvement, and Trump has denied any collusion between his campaign and Russia.