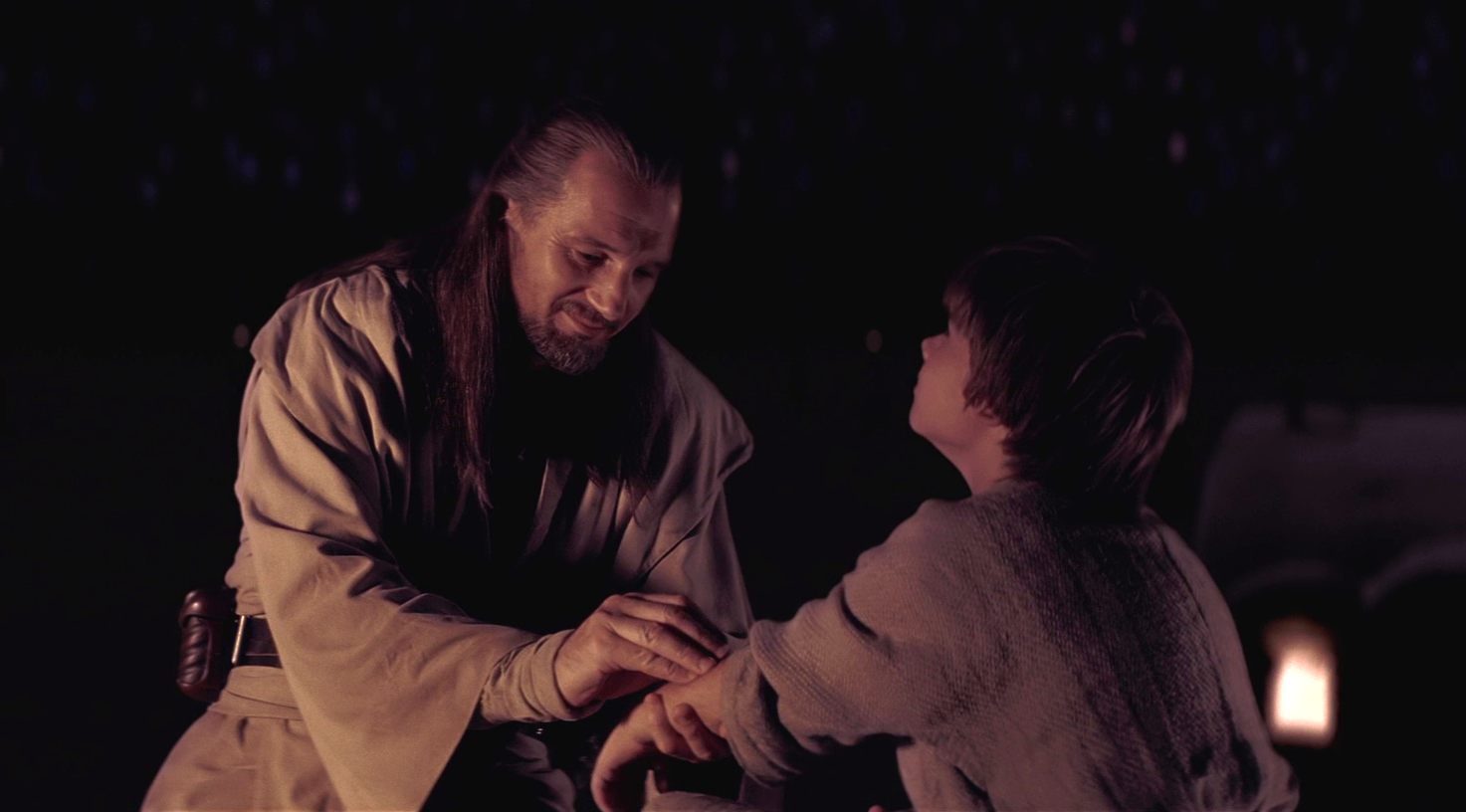 Robbo writes, "A number of so-called scientific journals have accepted a Star Wars-themed spoof paper. The manuscript is an absurd mess of factual errors, plagiarism and movie quotes. We know this because Neuroskeptic wrote it and posted about it on the Discover Magazine site. The paper was about Midi-chlorians and attributed to Dr Lucas McGeorge and Dr Annette Kin. Neuroskeptic takes us through the process used to create the bogus paper and the varied repsonses from the half-assed 'peer review' journals who accepted the work."

The pay-to-play journals are a kind of parasite that masquerades as open access journals, publishing anything and calling it "peer reviewed." But it would be a mistake to lay this as the feet of the open access movement: even "traditional" journals have been revealed as fakes, funded by the pharmaceutical industry and others.

Four journals fell for the sting. The American Journal of Medical and Biological Research (SciEP) accepted the paper, but asked for a $360 fee, which I didn’t pay. Amazingly, three other journals not only accepted but actually published the spoof. Here’s the paper from the International Journal of Molecular Biology: Open Access (MedCrave), Austin Journal of Pharmacology and Therapeutics (Austin) and American Research Journal of Biosciences (ARJ) I hadn’t expected this, as all those journals charge publication fees, but I never paid them a penny.

So what did they publish? A travesty, which they should have rejected within about 5 minutes – or 2 minutes if the reviewer was familiar with Star Wars. Some highlights:

*
“Involved in ATP production is the citric acid cycle, also referred to as the Kyloren cycle after its discoverer”

*
“Midi-chlorians are microscopic life-forms that reside in all living cells – without the midi-chlorians, life couldn’t exist, and we’d have no knowledge of the force. Midichlorial disorders often erupt as brain diseases, such as autism.”