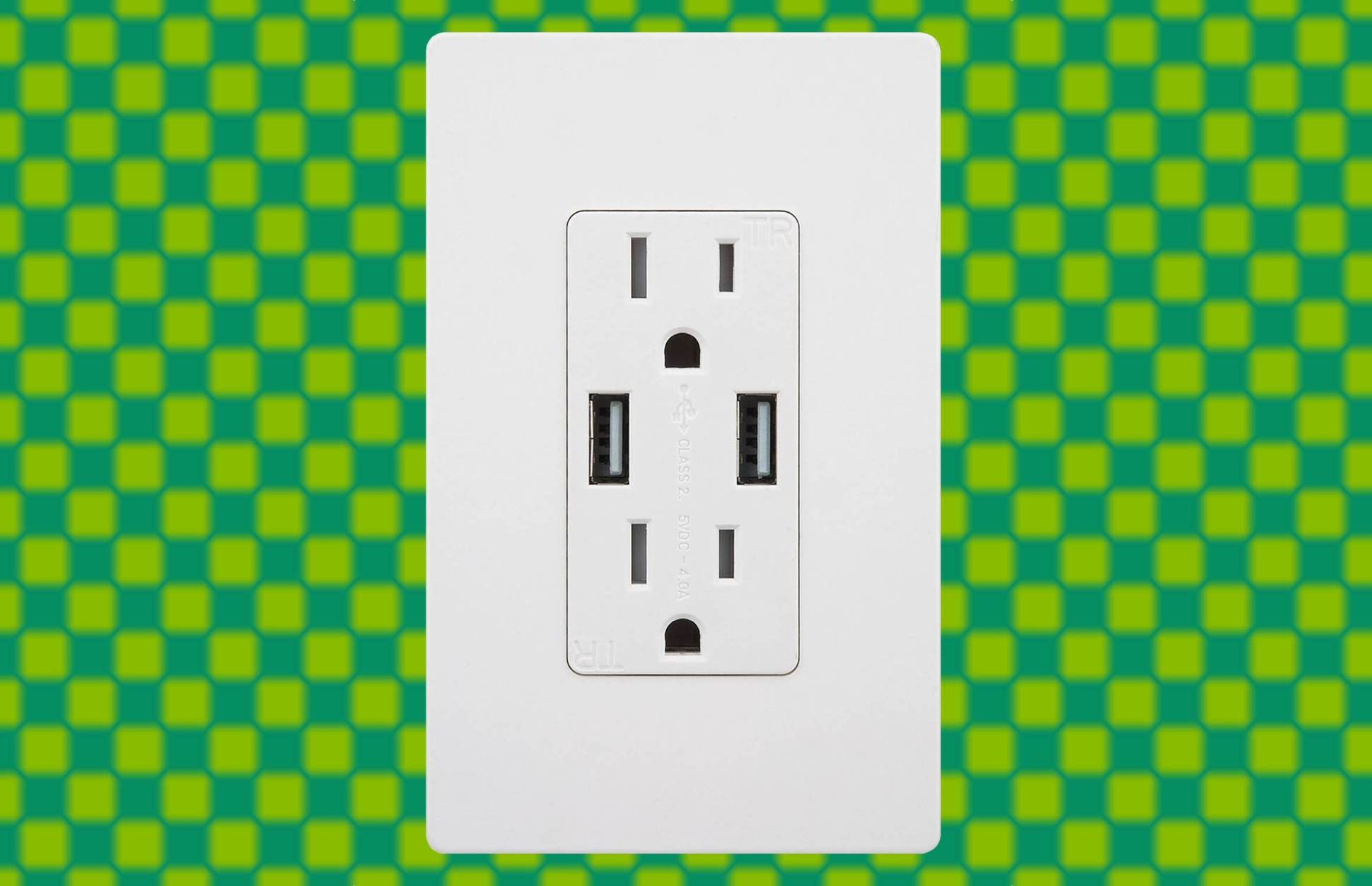 I was at a conference last week and a woman asked if I had a charging cable for her iPhone. I let her borrow my inCharge cable ($(removed) on Amazon), which uses magnets to securely fold around a keychain. It comes with the keyring. Combine it with this itty-bitty $(removed) battery pack (use code XMPQBIDX) […]