Please clap: it's how Medium writers are going to be paid 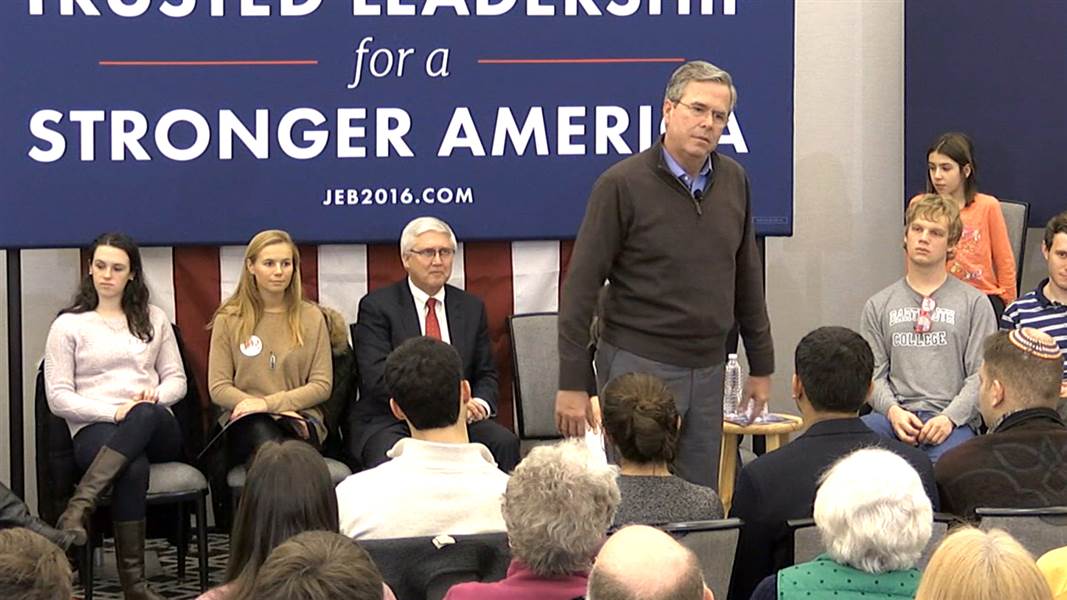 Medium, the oft-pivoting publisher and platform, recently introduced an alarmingly twee new metric: "claps". If you like an article, you can "clap" for it, or as one might like to say, "give it the clap." And now The Verge reports that they'll be paying writers on the basis of how many claps they get.

A couple weeks ago, Medium replaced its “recommend” feature — a little heart button at the end of each article — with a “clap” button that you can click as many times as you want (much like how Periscope lets you send broadcasters an infinite number of hearts). The site wants people to send authors claps to show how much they enjoy reading each article.

Now, those claps are actually going to mean something. Medium pays authors by dividing up every individual subscriber’s fee between the different articles they’ve read that month. But rather than doing an even division between articles, Medium will weight payments toward whichever articles a subscriber gives the most claps to. It’s not clear exactly how much each individual clap tips the scale, but you can be sure that writers will be asking readers to click that button.

It’s a pretty strange way to implement payments, since it relies on a really arbitrary metric that individual subscribers might use in really different and inconsistent ways.

Medium should introduce a negative counterpart to "clap" called "slap."