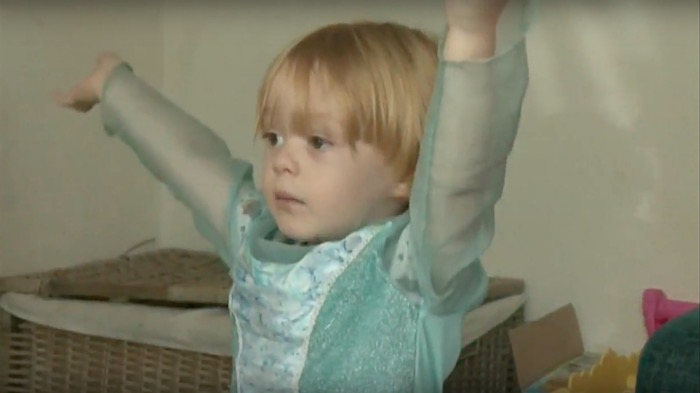 If a young girl wanted to participate in a pirate event at Disneyland, it's unimaginable that she would be turned away because she's a girl. But Noah, a 3-year-old boy, who was "buzzing with excitement" when he heard about the Disneyland Paris princess-for-a-day event (his favorite Disney character is Elsa from Frozen), was banned from participating because of his gender.

His mother was shocked when she was told boys could not take part – that the event was for girls only.

“I was so angry I literally couldn’t stop shaking for half an hour afterwards. It’s just – I was so shocked. I mean, I’m his mother, and if I’m okay with him doing it, who are Disney to tell me that he can’t do that? I don’t understand,” said Hayley McLean-Glass, Noah’s mother. “If a little girl went to Disneyland and wanted to do a pirate experience or a Spider-Man experience, there would be no way that they would stop a girl from doing that because there would be uproar, so why is it different for a boy?”

Disneyland ended up apologizing to Noah's mother. According to NBC News:

Disneyland Paris said they “sincerely apologized” to Noah and his mother in a statement to ITV News and that it was an “isolated incident.”

“An isolated incident, the cast member’s response is not reflective of any policy or belief held here at Disneyland Paris,” read the statement — Disneyland calls all of their employees "cast members."

It continued, “We are going to ensure this does not happen again."

“Of course, both boys and girls are welcome to enjoy The Princess For a Day experience in addition to all our other special activities,” the statement added.