Tulip mania wasn't that big of a deal 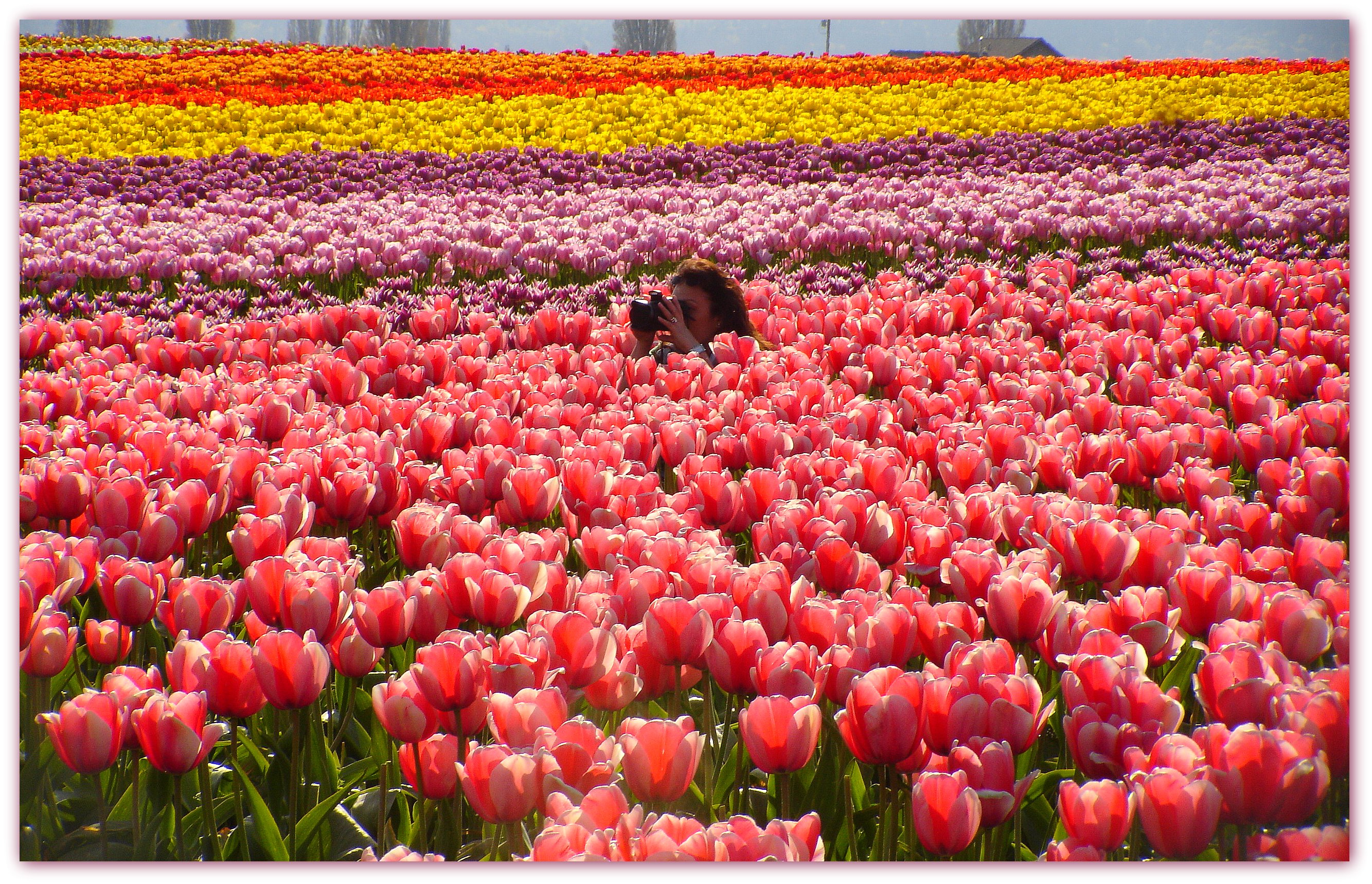 Lorraine Boissoneault (citing Anne Goldgar) writes that Tulip mania — the wild trade in Dutch tulips that ended with tulips worth more than mansions and a market meltdown illustrative of capitalism's flaws ‐ is mostly fable. Rather than a classic speculator-driven bubble that affected all levels of society, it was a fad among the rich of little economic consequence.

“There weren’t that many people involved and the economic repercussions were pretty minor,” Goldgar says. “I couldn’t find anybody that went bankrupt. If there had been really a wholesale destruction of the economy as the myth suggests, that would’ve been a much harder thing to face.”

That’s not to say that everything about the story is wrong; merchants really did engage in a frantic tulip trade, and they paid incredibly high prices for some bulbs. And when a number of buyers announced they couldn’t pay the high price previously agreed upon, the market did fall apart and cause a small crisis—but only because it undermined social expectations.
“In this case it was very difficult to deal with the fact that almost all of your relationships are based on trust, and people said, ‘I don’t care that I said I’m going to buy this thing, I don’t want it anymore and I’m not going to pay for it.’ There was really no mechanism to make people pay because the courts were unwilling to get involved,” Goldgar says.