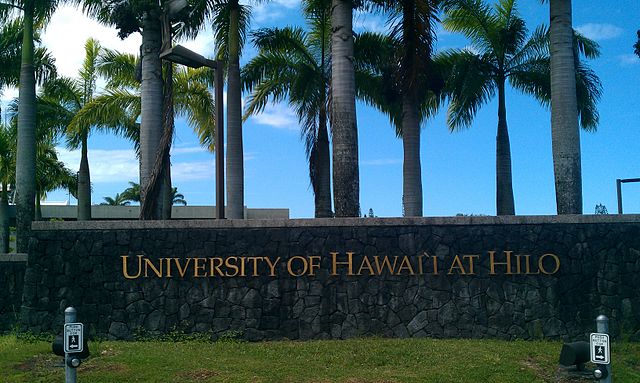 In July, Hawaii became the first state to announce a public campaign urging those living there to prepare for a nuclear attack…

Every time North Korea fires a missile, the regime gets one step closer to reaching the Hawaiian Islands…