Last Friday, a white dude tried to blow up a plane to "fight a war" in America and no one cared 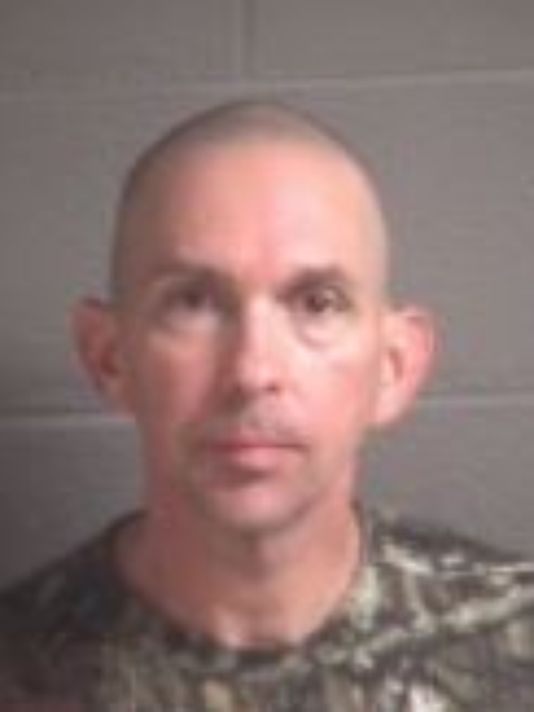 Last Friday, a white guy named Michael Christopher Estes walked into Asheville Regional Airport in North Carolina, dressed in black and carrying an AN/FO chemical explosive as well as sharp nails and bullets, used to create shrapnel in such bombs.

He was arrested and he told the arresting officers that his terrorist attack was motivated by his desire to "fight a war on U.S. soil."


Had he been a Muslim, or black, this would have been a bigger story than the Vegas shooting. Because he was your basic deranged white guy who wanted to burn the planet down, it's no news at all.

A Muslim attacker’s mugshot would become a meme across the conservative media. Mainstream American outlets would be covering the heroic bravery of those who thwarted the terrorist plot. We’d all be seeing footage of the perpetrator being walked from the police car to the jail and from the jail to the court room. Out loud, people would talk and tweet about the man’s family and friends and networks — wondering where he was radicalized, and if anyone else feels the way he does.

In this case, though? Crickets. We hear nothing at all — almost exclusively because the man who planted an improvised explosive device, just like ones that have been used to murder and maim people all over the world, was white. His guilt starts and stops with him. His actions aren’t an indictment of his whole faith, political outlook, and race. White people aren’t, thanks to Estes, suddenly labeled terrorists or seen as a threat to American safety in the way that would almost certainly happen had it been anybody other than a white man.