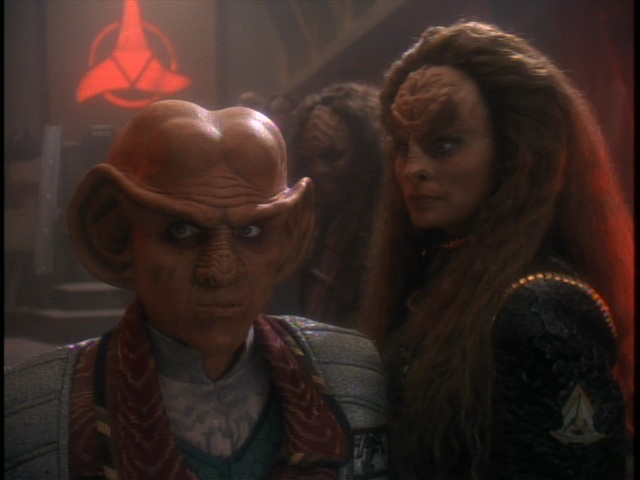 (Together, the eight proposals seem almost like a critique of Star Trek's practical limitations as television SF.)

Watch the first episode of Star Trek: Picard for free on YouTube

CBS’s All Access streaming service costs $6 a month and it’s the only (legit) way to watch the new series,  Star Trek: Picard. But to give you a free taste in the hope you’ll sign up, the first episode of Picard is on YouTube. Image: YouTube