I played for a while and didn't die of dysentery; instead I helped out at a Portland craft brewery, went skiing, threw out tees at a hockey game and bought kombucha in the general outfitters. 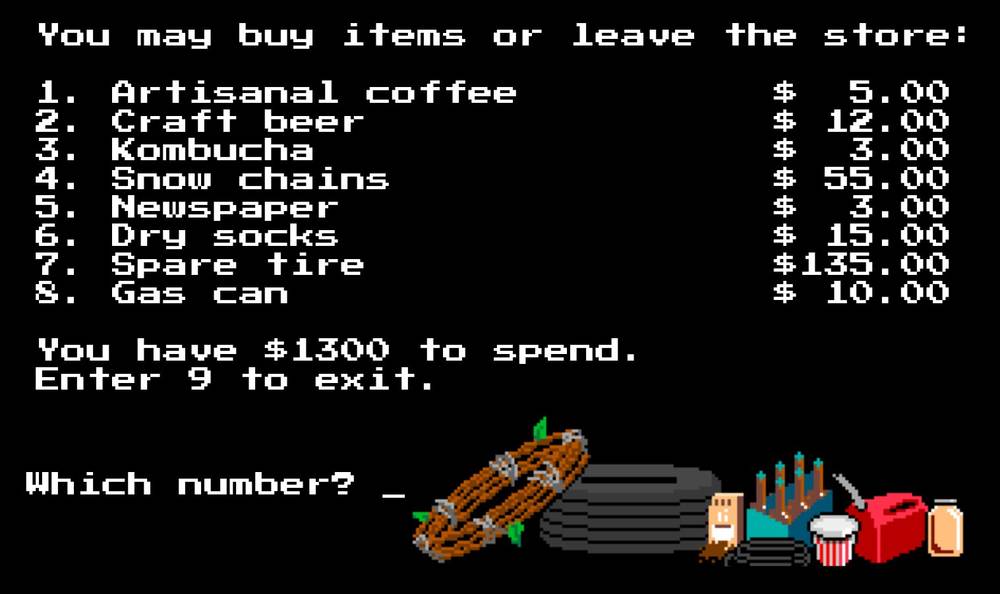