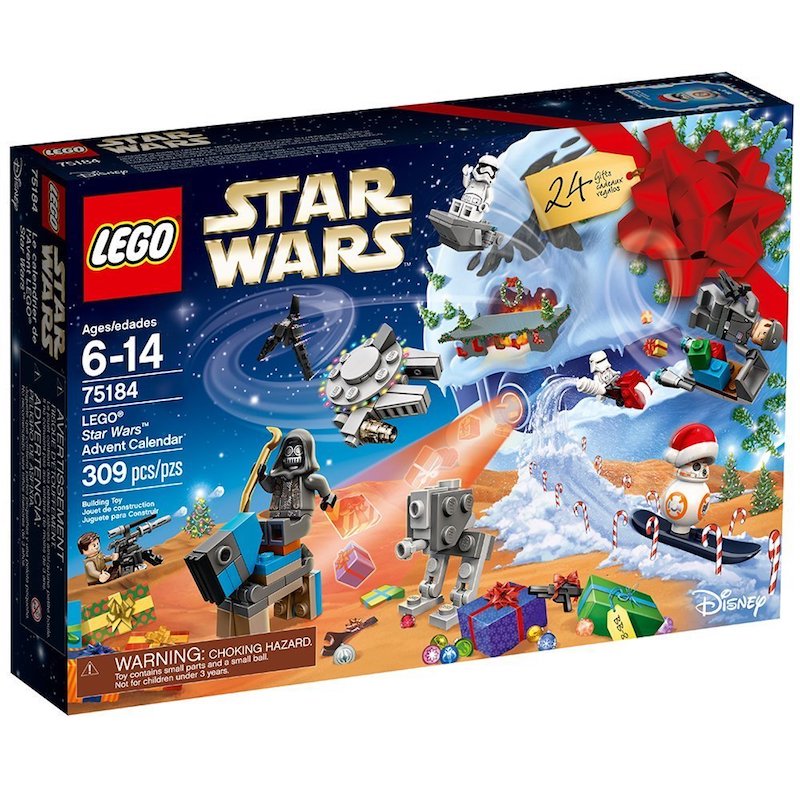 The LEGO Star Wars advent calendar is literally the only thing even tangentially related to Jesus I will buy this year.

This set has a cute BB-8 in a Santa hat, the Millenium Falcon, a Y-wing, some troopers of various generation and a bunch of other stuff! The number of things is somehow related to the days folks waited for Jesus to rise from the dead and demand colored eggs, or something. I am super unclear on this advent thing, but every year I love this set!