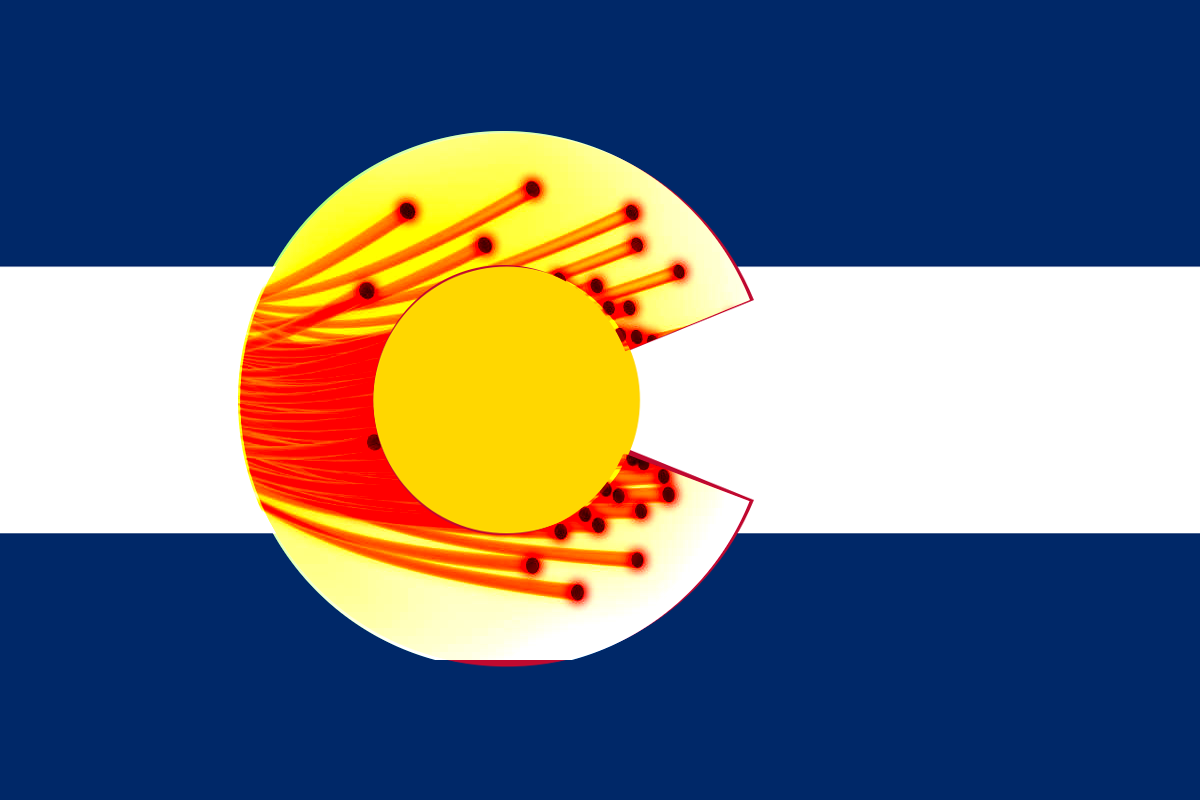 The telcoms industry has aggressively lobbied state legislatures to pass laws banning cities from setting up their own internet infrastructure, even in places where there is no broadband, exacerbating the high prices and poor service that Americans pay for their internet.

One way to counter this is with ballot initiatives in which the public cast binding votes overruling their captured regulators and legislatures. That's what happened in Colorado this week, despite what the mayor of Fort Collins called an "aggressive misinformation campaign" by Comcast-backed industry associations to scare voters into voting for more expensive, lower-quality, less competitive internet.

In addition to the 31 counties that have voted to overrule the state restrictions, dozens of municipalities in the state have also passed similar ballot measures. Including cities, towns, and counties, more than 100 communities in Colorado have pushed back against the 12-year-old prohibition, according to the Institute for Local Self Reliance.